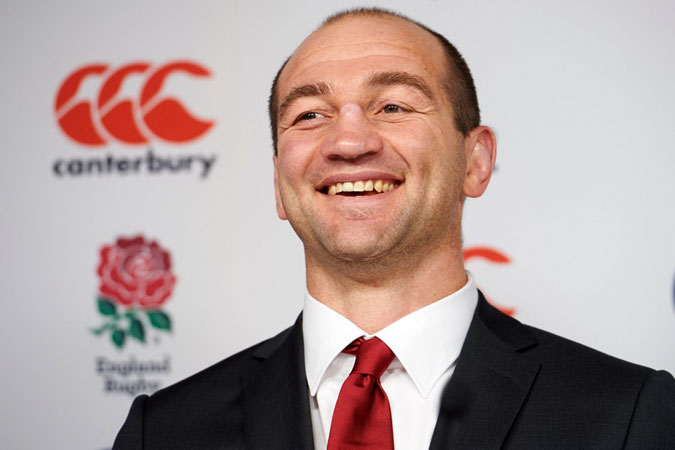 LONDON: New coach Steve Borthwick has cautioned against an immediate upturn in the England rugby team’s fortunes, saying they won’t be “perfect” in their Six Nations opener against Scotland in February. Borthwick, previously in charge of Premiership champions Leicester, succeeded Eddie Jones on Monday after the Australian coach was sacked following England’s worst year of results since 2008, with six losses from 12 games.

Borthwick, a former England captain, has barely nine months to revive the team’s fortunes for the Rugby World Cup in France. “There’s a lot of potential in the players we have and I want to produce a team that delivers, so I’m going to devote myself wholeheartedly to try to help this team deliver and be a team that we can all be proud of,” Borthwick said.

England play oldest rivals Scotland at Twickenham on February 4. “Ultimately, on that first game of the Six Nations are we going to be perfect? No,” said Borthwick. “Is it going to be exactly how the team is going to play? No. It is going to be the start but what is absolutely clear is the team needs to go out there and it needs to fight.”

Borthwick, 43, worked as an assistant to Jones over an eight-year period with both Japan and England. “My job is to bring the players together as quickly as possible, to be really clear on how we’re going to play and what those top priorities are that we’re going to focus on going into that first game because that first game matters,” said Borthwick. “Every game matters.”

Meanwhile Steve Hansen, the former All Blacks coach who will take charge of a World XV against Jones’ Barbarians at Twickenham in May, was taken aback by the Rugby Football Union’s timing in ditching his old rival. “It was pretty surprising that they would replace him now, when all along Eddie’s been saying ‘look, this is what we’re building for’,” he said Thursday.

“He been their most successful coach in history. Some might say that Clive (Woodward) is because he won a World Cup (in 2003) — however the record speaks for itself, doesn’t it? “I know Eddie had a big focus on the World Cup and that’s probably what in the end cost him, because he didn’t have such a good Autumn and people were frustrated by that.”