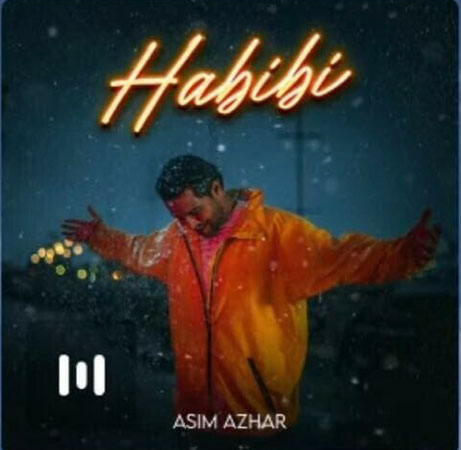 TikTok has released its annual year-end report for 2022, which includes a list of the top five popular songs that soundtracked the year on the platform in Pakistan.

It’s no surprise that music has played a huge role in TikTok’s success, with users creating and sharing lip sync, dance and comedy videos set to popular songs. These top five songs from Pakistan reflect the diverse and dynamic music scene on the platform, featuring a mix of genres and artists.

At the top of the list is “Habibi” by Asim Azhar, a singer-songwriter known for his soulful voice and catchy melodies. Following close behind is “Jhoom – R&B Mix” by Ali Zafar, a remix of his original song that was released way back in 2011. Ali Zafar is an artist known for his fusion of pop, rock, and folk music.

“Pasoori” by Shae Gill and Ali Sethi, a melodic and emotional love song, comes in at number three, while “Agay Dekh” by Atif Aslam and Aima Baig, a upbeat and energetic anthem for the popular cricket league, takes the fourth spot.

Rounding out the list is “Ik Lamha” by Azaan Sami Khan, a romantic and soulful ballad.

Overall, these top five songs showcase the talent and diversity of the Pakistani music scene on TikTok and the platform’s ability to bring people together through the power of music.