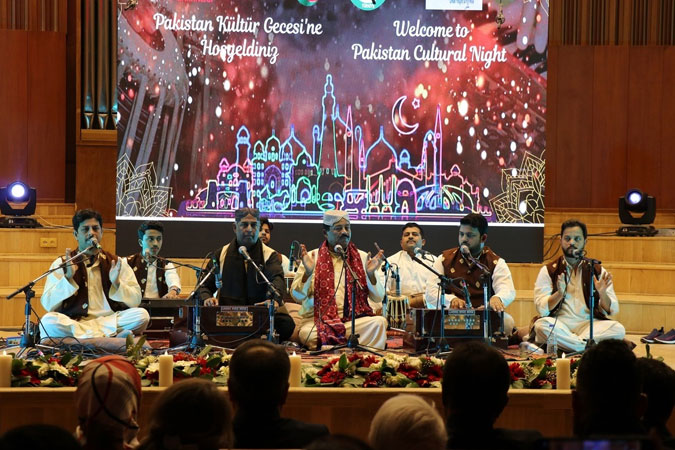 A cultural night was organised in Ankara by the Pakistan Embassy in collaboration with the Turkish Ministry of Foreign Affairs, Turkish Ministry of Culture & Tourism and Pakistan International Airlines to commemorate the 75th anniversary of the establishment of diplomatic relations between Pakistan and Turkiye.

Speaking at the event, Turkish Parliament Member Ali Sahin stated that from Balkans War to the epic battle of Canakkale, we have continued our efforts to strengthen our relationship with the strength we derive from culture of brotherhood and solidarity. He emphasised that Pakistan and Turkiye share a unique bond of brotherhood, as every Turkish child is born with love for Pakistan and every Pakistani child is born with love for Turkiye. 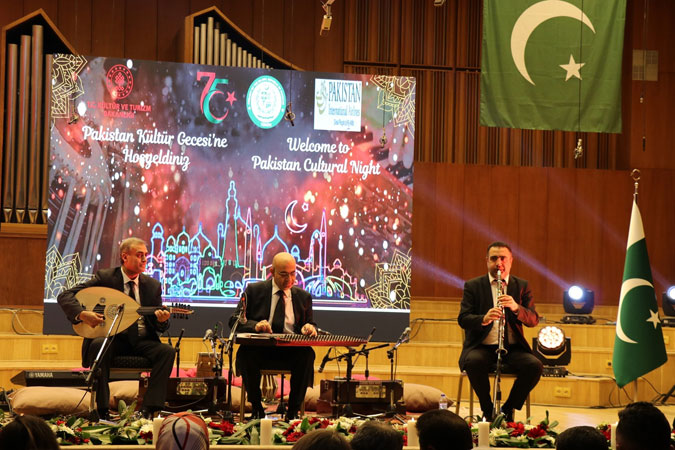 Referring to the inauguration of joint logo by Prime Minister Shehbaz Sharif and President Erdogan, earlier this year in Ankara to commemorate 75 years of Pakistan Turkiye diplomatic ties, ambassador underscored that both countries have celebrated this milestone in a befitting manner by arranging cultural nights in Pakistan and Turkiye. He reiterated, “we look at our relations as a sacred trust that has been passed on to us by our forefathers, and which we are pledged to handover to our succeeding generations”.

The event began with national anthems of Pakistan and Turkiye, followed with performances by Turkish musicians and Turkish students who sang ‘Dil dil Pakistan’, a famous Pakistani milli song.

A day earlier, Cultural Night was organised in Istanbul, with the participation of Turkish musicians, singer Ersin Faikzade from Turkiye and Qawals Abu Muhammad and Abu Fareed Ayaz from Pakistan to commemorate the 75 years of Pakistan Turkiye Diplomatic ties. 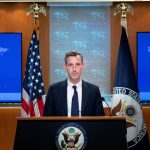 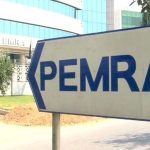