Notification has ‘no legal status’ 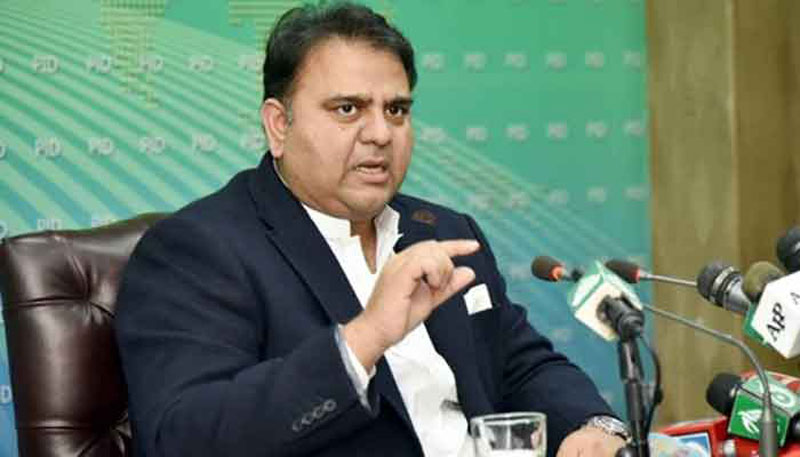 Pakistan Tehreek-e-Insaf (PTI) leader and former federal minister Fawad Chaudhry said that the Punjab Governor s notification of de-notification to the Chief Minister has no legal status. PTI leader Fawad Chaudhry reacted to the governor’s notification, saying Parvez Elahi and the provincial cabinet will continue functioning as usual. A reference will be sent against the governor to President Dr Arif Alvi as part of proceedings to remove him [governor Rehman] from his office, Fawad tweeted. He said that Pervaiz Elahi and the provincial cabinet will continue to perform their duties. The PTI leader went on to say that a reference will be sent to the president against the Governor and the action to remove him from office has been initiated. “Consequent to the facts that Ch Pervaiz Elahi, CM Punjab, refrained from obtaining vote of confidence at 1600 hrs yesterday, in line with an Order under Article 130 (7) of the Constitution of Islamic Republic of Pakistan, issued under my hand on 19th December 2022, in line with Rule 22 (7) of the Rules of Procedures of Provincial Assembly of Punjab,

1997, and that he still has not done so ever after the lapse of another twenty four hours, I am satisfied that he does not command the confidence of the majority of the members of the Punjab Assembly and therefore ceases to hold his office with immediate effect,” the notification issued by the governor stated.