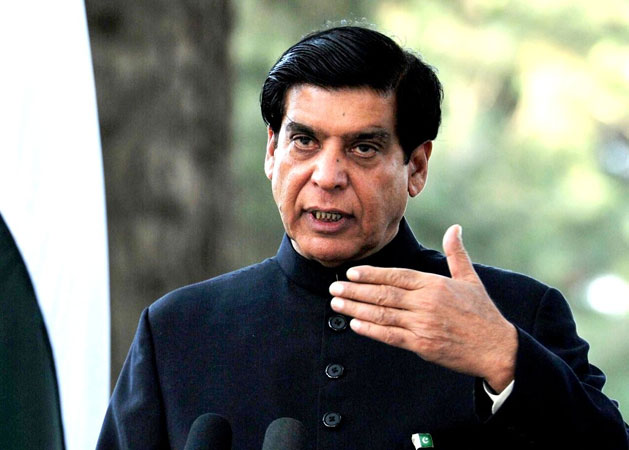 National Assembly Speaker Raja Pervez Ashraf will again invite Pakistan Tehreek-e-Insaf (PTI) MNAs in his chamber one by one for verification of their resignations in pursuance of Paragraph (b) of Sub-Rule (2) of Rule 43 of the Rules of Procedure and Conduct of Business in NA, 2007. The NA Secretariat in that regard had written a letter to PTI Vice Chairman Makhdoom Shah Mahmood Hussain Qureshi in response to his letter on December 15, a news release said on Thursday. The PTI members of the National Assembly (MNAs) were earlier invited by the speaker from June 6 to 10 for verification of their resignations, but none of them had turned up. The letter mentioned Rule 43 of the Rules of Procedure and Conduct of Business in the National Assembly, 2007 as the legislation requiring the speaker to satisfy himself that the “letter of resignation is voluntary and genuine”. PTI MNAs had submitted their resignation letters on April 11 in protest of the new prime minister of an “imported government” being elected following PTI Chairman Imran Khan’s ouster two days earlier. The letter reiterated that the MNAs had been summoned by the secretariat on May 30 and had been given time from June 6 to 10 to confirm the genuineness of their resignation in person, but “none of them came”.

It stated that the speaker shall once again invite the MNAs concerned to appear “one by one for verification of their resignations” according to sub-rule 2(b) of the above-mentioned Rule 43. It does not mention when they will be called for verification. The relevant sub-rule states that if “the speaker receives the letter of resignation by any other means and he, after such inquiry as he thinks fit, either himself or through the National Assembly Secretariat or through any other agency, is satisfied that the resignation is voluntary and genuine, the speaker shall inform the assembly of the resignation”. The National Assembly speaker had accepted the resignations of 11 PTI MNAs in July – including Dr Shireen Mazari, Ali Muhammad Khan, Fakhar Zaman Khan and Farrukh Habib – without clarifying the reason for accepting them.