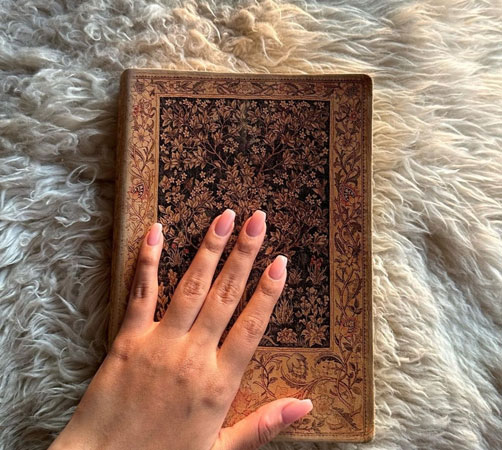 The “Chak De India” star, acknowledging her post, said he has put everything he knows about his craft so she could learn and teach him back.

It is pertinent to mention that “The Archies”, helmed by Zoya Akhtar, is the Indian representation of the comic book classic. It will release on the streaming portal Netflix sometime next year.

On the other hand, her father is gearing up for the release of his action film “Pathaan” which will release on January 25 next year. He shares the screen with star actors Deepika Padukone and John Abraham.

The film will mark the full-fledged Bollywood comeback of King Khan after four years’ hiatus.

The upcoming film became the latest Bollywood title to be the victim of boycott trends on Twitter.

Apart from netizens, the film also faced objections from Madhya Pradesh minister Narottam Mishra as well as Mahant Raju Das, of Ayodhya’s Hanuman Garhi, for the attire of the heroine in the song ‘Besharam Rang’.