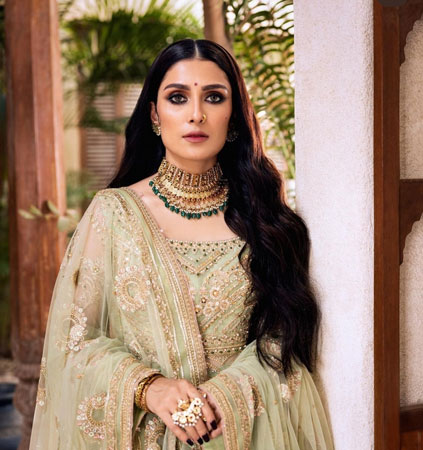 Ayeza Khan is a Pakistani actress and model who is known for her beauty. Since the beginning of her career, she has played more than 30 different roles. She was so good at acting that she always nailed every role. Her plays won a lot of awards. Mere Pass Tum Ho, Pyare Afzal, Mehrposh, Koi Chand Rakh, Chupke Chupke, Mohabbat Tum Se Nafrat Hai, Chaudhry & Sons, Yaariyan, Thora Sa Haq and many more are some of the best-known dramas that this actress has done.

The stunning diva has proven yet again that she can pull off almost any look, both on and off-screen, and her choices are as flawless as she is. The Meray Paas Tum Ho actress took to Instagram and shared her recent photoshoot, which left the fans amazed by her charm.

The viral Photos are getting a lot of likes on Instagram, and there are also interesting comments from users. Her admirers reacted positively after her photos went viral.

Ayeza is no stranger to accolades, and this time she is gaining the hearts of millions of people with her outstanding performance and gorgeous looks. She takes every opportunity to enchant her fans with her enthralling and cute appearance. Her every look, whether in shoots, or casual appearances, gives us serious fashion goals.