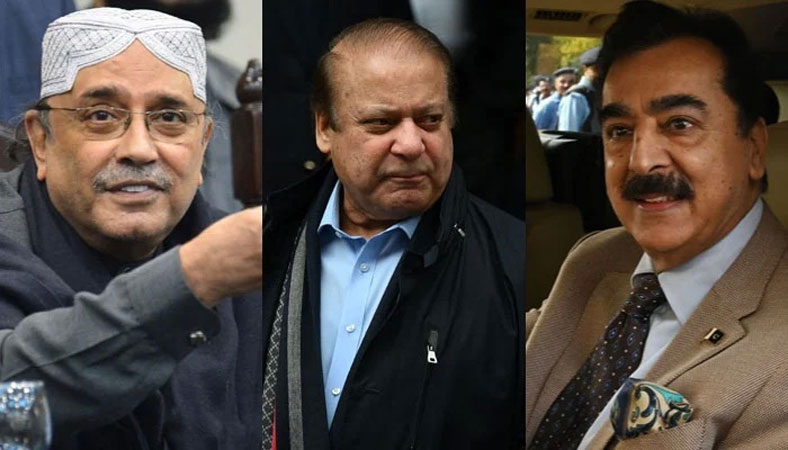 The reference was sent back by judge Muhammad Bashir after the PPP and PML-N leaders applied to cancel the case because of the recent amendments made to the NAB Ordinance. The Toshakhana is a department which stores gifts given to Pakistani heads of state and premiers by other countries. According to the gift depository rules, the presidents and prime ministers have to deposit any gifts they receive in the Toshakhana as they are the property of the state – unless sold at an open auction. The rules, however, do allow officials to retain gifts with a market value of less than Rs10,000 without paying anything.

In March 2020, NAB filed the Toshakhana reference in an accountability court against the three political leaders. Khawaja Anwar Majeed and Khawaja Abdul Ghani Majeed, the owners of the Omni group were also named as suspects in the reference. According to the accountability bureau, former president Zardari and former premier Sharif obtained cars from the Toshakana by paying 15% of the price of the cars. The bureau further alleged that former premier Gilani facilitated Zardari and Nawaz in this regard. Sharif and Zardari are currently out on bail in other corruption cases against them.