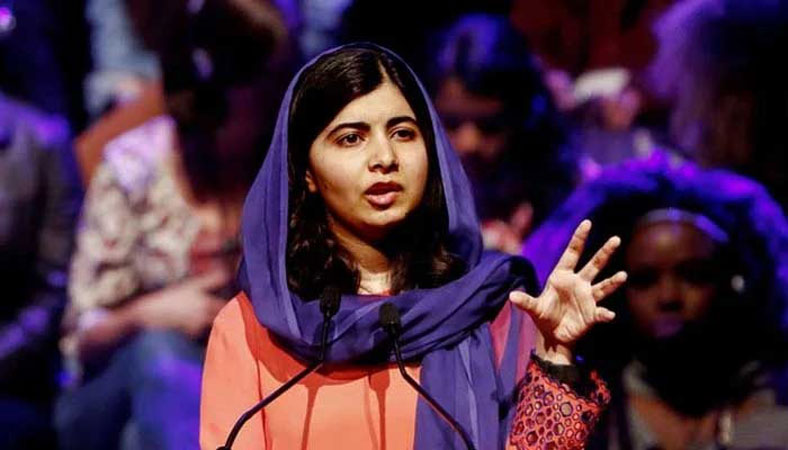 Pakistan’s Nobel Laureate Malala Yousafzai Wednesday slammed the Afghan Taliban-run administration’s decision to ban female students from tertiary education. Hundreds of young women were stopped by armed guards Wednesday from entering Afghan university campuses, a day after the nation’s Taliban rulers banned them from higher education in another assault on human rights. The United States, United Kingdom, Qatar, Pakistan, and the Organisation of Islamic Cooperation (OIC) were among those who condemned the move. In her tweet, Malala said: “The Taliban may lock all the classrooms and university gates in the country – but they can never lock up women’s minds.” “They cannot stop girls from seeking knowledge. They cannot kill the quest to learn,” the young education activist added. Despite promising a softer rule when they seized power last year, the group has ratcheted up restrictions on all aspects of women’s lives, ignoring international outrage.