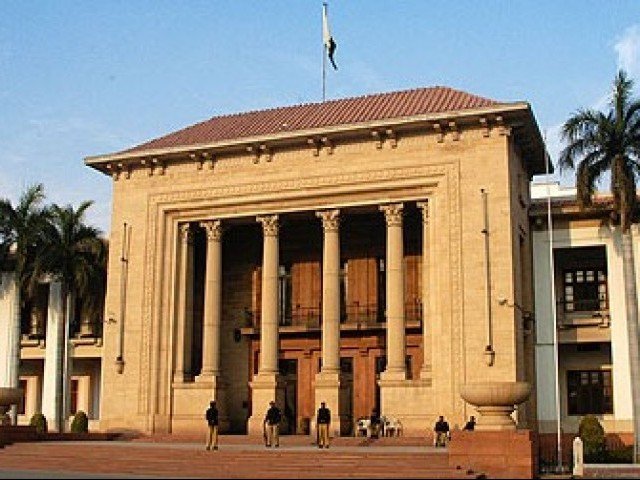 In a ruling during Tuesday’s session, Sibtain said that the assembly was “already in session” and “until and unless the current session is prorogued, the governor cannot summon any fresh session.” The order said that as per a Lahore High Court verdict, the matter of confidence in the chief minister could only be determined in a session that was “especially summoned for this purpose”. It stated that the governor could not summon this special session while the current session was ongoing.

Therefore, the PA speaker ruled, “the order of governor requiring the chief minister to take a vote of confidence, being not in accordance with the aforementioned provisions of the Constitution and Rules of Procedure, may not be processed any further; hence, disposed of accordingly”.

The speaker also adjourned the assembly session till December 23 – the same day PTI plans to dissolve the provincial assemblies of Punjab and Khyber Pakhtunkhwa.

Commenting on the matter after the PA session, the speaker said he had had a meeting with lawyers on the interpretation of the constitution and rules. “I have been saying this since the first day and I think [this interpretation] is correct,” he said, and also termed the governor’s order to be “illegal and incorrect”. However, Chief Whip of PML-N Tahir Khalil Sindhu said the opposition alliance’s MPAs would reach the PA at 4pm on Wednesday to attend the session summoned by the governor. “The meeting called by the governor is in accordance with the constitution and law,” he insisted.

In a double-edged move, Punjab Governor Balighur Rehman Monday asked the chief minister to obtain a vote of confidence from the PA on Wednesday (today), while PML-N and PPP lawmakers submitted a separate no-trust resolution against him in a bid to bar him from dissolving the assembly.

Under the law, the chief minister cannot dissolve the assembly if a no-confidence motion has been moved against him, while the governor’s requirement for the chief minister to seek a vote of confidence from the house means he has to ensure that he manages to secure 186 votes on Wednesday.