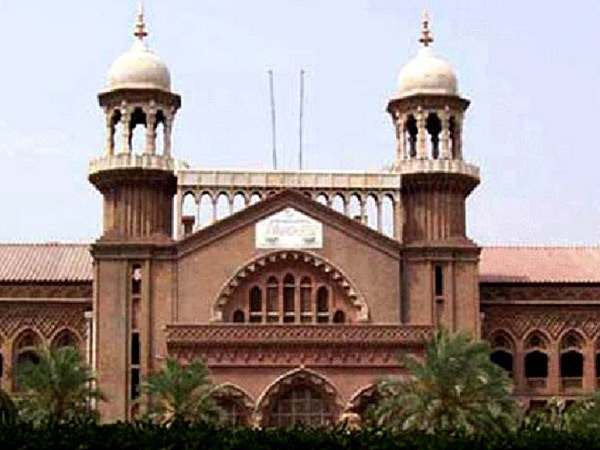 A Lahore High Court (LHC) division bench Tuesday allowed 18 suspended Pakistan Muslim League-Nawaz (PML-N) MPAs to attend Punjab Assembly proceedings on December 21 and cast their votes. The bench, comprising Justice Shahid Bilal Hassan and Justice Rasaal Hasan Syed, heard the petitions filed by the PML-N MPAs, including Rana Mashhood, challenging the ban on attending 15 sittings of the Punjab Assembly. At the start of proceedings, the bench questioned whether the petition filed by Rana Mashhood against the ban had become ineffective. Rana Mashhod’s counsel argued that the ban on attending 15 sittings had been completed but the legal question remained. He submitted that the speaker could not bar a lawmaker from attending assembly proceedings for 15 sittings. He argued that the speaker could suspend a lawmaker for 15-day only after giving two warnings. At this, the bench questioned what was the stance of the speaker on 15 days and 15 sittings issues. The speaker’s counsel submitted that it had a real and a legal aspect. He submitted that the petition was not maintainable, adding that no petition could be filed against assembly proceedings. At this stage, the bench observed that apparently the time period of 15 days had been completed. To which, Rana Mashhood’s counsel contended that if there was no bar on the suspended MPAs to attend the proceedings of the assembly then the petition had become ineffective. However, the speaker’s counsel submitted that it was the will of the speaker whether he allowed the MPAs to attend the session or not, adding that it depends on behavior of the suspended members. At this, Rana Mashhood’s counsel submitted that in this situation, the petition was not ineffective yet adding that the petitioners had to exercise their right to vote on Wednesday (Dec 21). Mansoor Awan, another counsel for the petitioners, submitted that a no confidence motion had been moved against the chief minister and right of vote had to be exercised in it. He submitted that the petitioners were representative of their constituencies and they would elect the chief minister.

He submitted that no confidence motion had also been moved against the speaker and deputy speaker. Subsequently, the bench, after hearing detailed arguments of the parties, reserved its verdict for a short while but later, it allowed the suspended lawmakers to attend the assembly proceedings on December 21 (Wednesday) and cast their votes, if voting was held. The PML-N MPAs had challenged the ban on attending the assembly proceedings for 15 consecutive sittings by the speaker PA. They submitted that the ban was a violation of assembly rules and unconstitutional. On October 23, Speaker Punjab Assembly Muhammad Sibtain Khan barred the 18 PML-N lawmakers from attending 15 consecutive sittings of the house.