Tabu reveals inside details about her character in ‘Kuttey’ 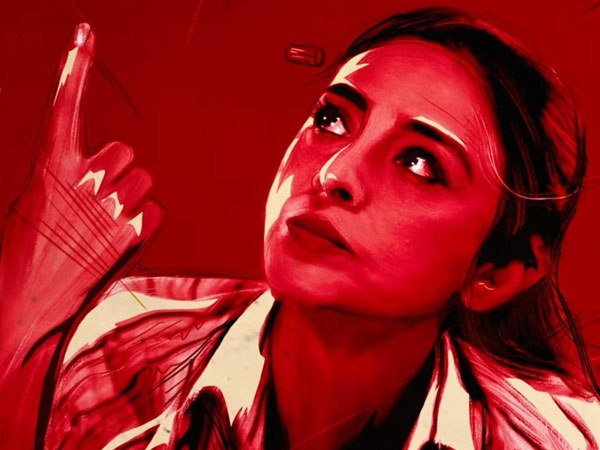 Tabu, who is all set to feature in film Kuttey, reveals inside details about her character at the trailer launch event of the movie.

According to Tabu, her character was written for a male actor initially. She also talked about her working experience with Vishal Bhardwaj’s son Aasmaan, who made his directorial debut with this Arjun Kapoor led film.

“Aasmaan is a different kind of filmmaker and there is no comparison with Vishal Bharadwaj’s films. Of course, thought and aesthetics are similar, but his cinema is different.”

“Actually, this character was written for a male actor, but it was changed for me. It was very challenging and fun at the same time to play this character, revealed the Drishyam 2 actor.”

She further went on to say: “It also felt like home because I was there when Aasmaan was born. I remember Gulzaar saab had named him Aasmaan. I also remember seeing him as a kid on the sets of Maqbool, with a wooden camera set. So for me, coming from there, when I read the script, I felt that this was a very different kind of writing. The character is completely different from anything I have played recently.”