‘Superhero’ to be developed into franchise by Anees Bazmee 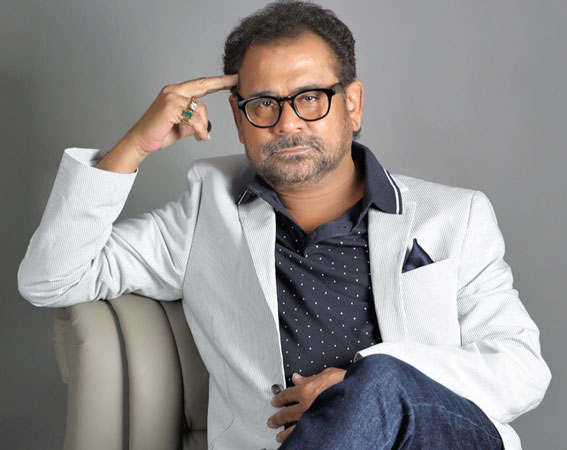 Filmmaker Anees Bazmee, who has roped Varun Dhawan for his next comedy movie Superhero, has reportedly now planned on developing the flick into a franchise.

So far, Anees has not revealed if there is any script prepared for Varun starrer film. But the it is going to be the first one from the director’s planned franchise.

Just like Bazmee’s previous franchises namely: Bhool Bhulaiyaa and Hera Pheri, Superhero will be also developed into a franchise, reports.

Previously, the Bhediya actor revealed himself that the Hera Pheri director is planning on making his led film a franchise.

He added: “The superhero comedy flick is being mounted keeping a franchise in mind. Varun is almost locked for the film; however, he is yet to sign on dotted lines. The actor is reportedly excited to be a part of a superhero-ic universe which will be a first in Hindi cinema. Dates with him are being worked out currently.” The sources tried to reach out to Anees for confirmation but he has not responded yet.

According to the reports, the 35-years old actor will be playing the role of an accidental superhero in the film. Meanwhile, Varun Dhawan was last seen in Bhediya alongside Kriti Sanon, reports IndiaToday.