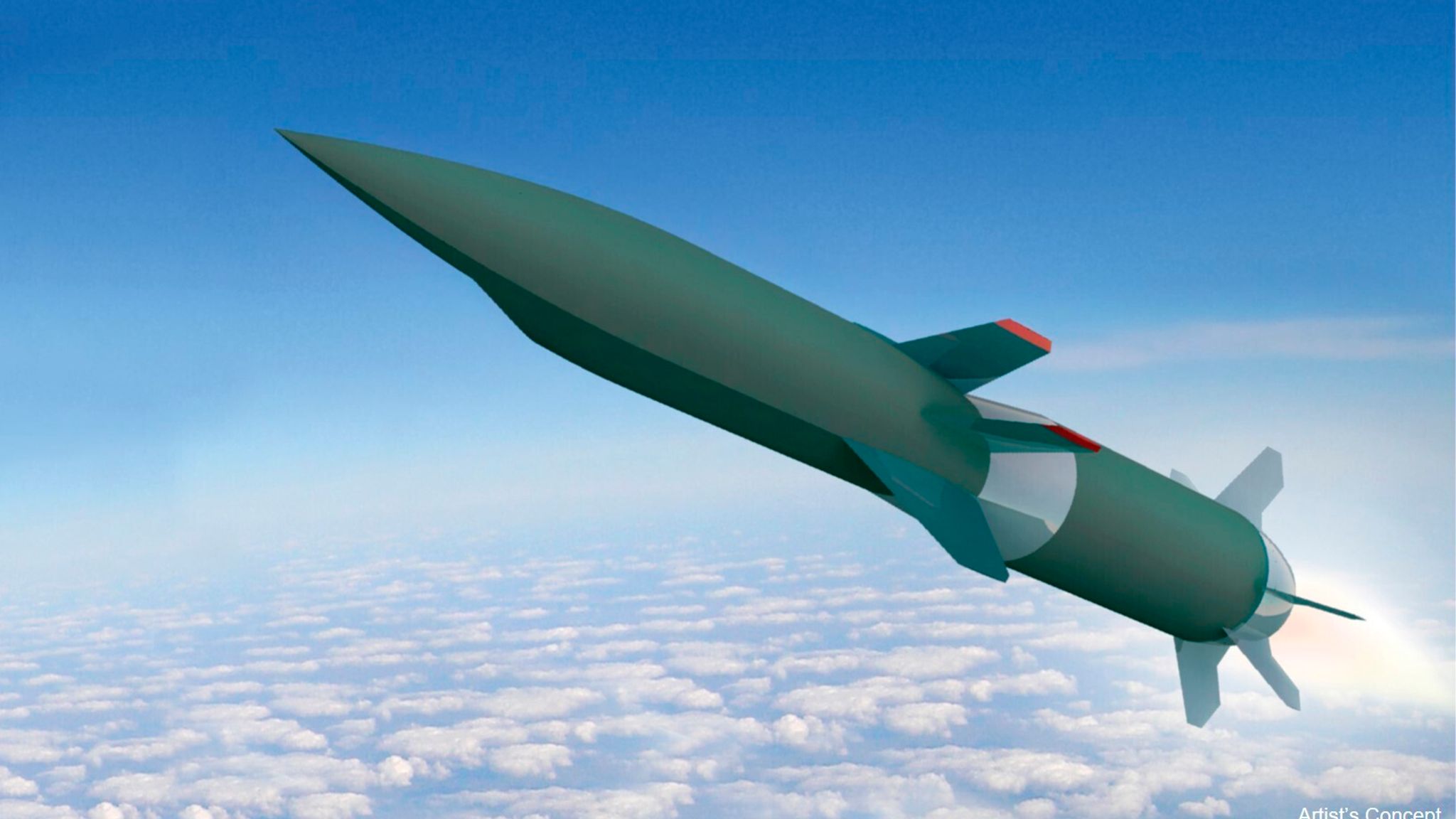 Russia has said its air defence forces have shot down four US-made HARM missiles over the western oblast of Belgorod.

In mid-August, the United States delivered such missiles to Ukraine. The projectiles are reportedly used by Ukraine’s MiG-29 and Su-27 aircraft.

Belgorod’s governor says at least one person was killed and several people were injured by Ukrainian shelling in the region on Sunday morning.

Furthermore, the Russian Defense Ministry spokesman said air defense forces also managed to shoot down several combat drones sent by Ukraine. “In the past 24 hours, air defense capabilities shot down eight Ukrainian unmanned aerial vehicles in the areas of the settlements of Melovatka, Ploshchanka and Nizhnyaya Duvanka in the Luhansk People’s Republic, Volnovakha and Nikolayevka in the Donetsk People’s Republic, Priyutnoye in the Zaporozhye region and Kairy in the Kherson region.”

Donetsk and Luhansk, located in eastern Ukraine, as well as Zaporizhzhia and Kherson in the south of the ex-Soviet republic, joined the Russian Federation following referendums held in the regions back in September.

“In addition, six rockets from HIMARS and Uragan multiple-launch rocket systems were intercepted in the areas of the settlements of Solodke, Debaltseve in the Donetsk People’s Republic, Kreminna in the Luhansk People’s Republic and Lyubymivka in Zaporizhzhia region,” Konashenkov said.

Russia started what it calls a “special military operation” in Ukraine on February 24, with the declared aim of “de-Nazifying” the country. Since the onset of the war, the United States and its European allies have imposed waves of unprecedented economic sanctions against Moscow while supplying large consignments of heavy weaponry to Kiev. The Kremlin says the sanctions and the Western military assistance will prolong the war.

President Vladimir Putin denied plans to absorb Belarus as he paid a rare visit Monday to the country whose strongman assisted his invasion of neighboring Ukraine.

Putin flew into Minsk with his defense and foreign ministers, just hours after Russian forces launched a swarm of attack drones at Kyiv’s critical infrastructure, causing emergency blackouts in a dozen regions.

Putin said that Russia and Belarus — slapped with new Western sanctions since President Alexander Lukashenko was declared the winner of the sixth term in 2020 elections widely criticized as fraudulent — were “united by a common history and spiritual values”.

Putin called the countries “closest allies and strategic partners” but said that rumors that Russia sought to take over Belarus came from “ill-wishers”.

“Russia has no interest in absorbing anyone, this would simply make no sense,” Putin said.

“I think a statement like that has to be treated as the height of irony coming from a leader who is seeking at the present moment — right now — to violently absorb his other, peaceful next-door neighbour,” Price said.

“We have seen the Lukashenko regime essentially cede its sovereignty — cede its independence — to Russia,” Price said.

Belarus has let Russian forces use its territory and hours before Putin touched down in Minsk, Moscow released footage of drills with Belarusian forces including tank maneuvers and sniper fire at a snow-dusted training ground.

Lukashenko urged closer military cooperation and said that Russia and Belarus are “open for dialogue with other states, including European ones.”

“I hope that soon they will listen to the voice of reason,” Lukashenko said.

Speculation mounted ahead of the Russian leader’s visit that he would pressure Lukashenko to send troops to Ukraine to fight alongside the Russians after Moscow suffered a string of defeats in nearly 10 months of fighting.

In October, Belarus announced the formation of a joint regional force with Moscow with several thousand Russian servicemen arriving in the ex-Soviet country.