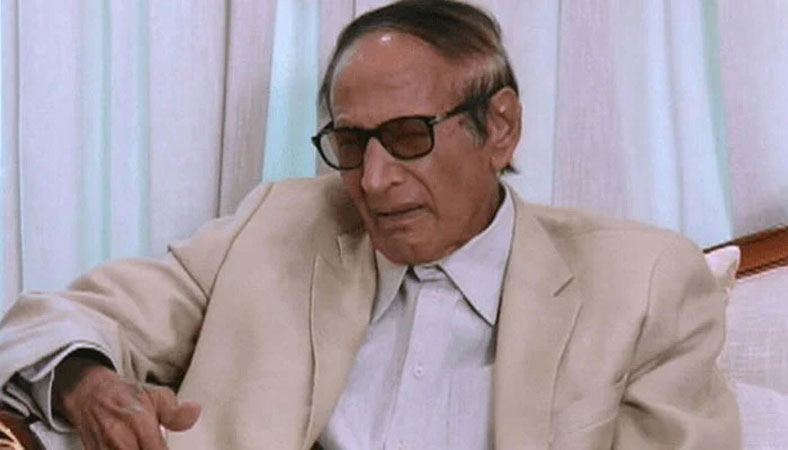 Former prime minister and Pakistan Muslim League-Quaid (PML-Q) chief Chaudhry Shujaat Hussain on Monday said that he does not see general elections happening anytime soon. Shujaat expressed these remarks while talking to media after meeting Prime Minister Shehbaz Sharif at his residence in Lahore – his second meeting with the prime minister in 24 hours. PML-N leader Salik Hussain, Atta Tarar and Malik Ahmed were also present during the meeting. Shujaat said Punjab Chief Minister Chaudhry Pervaiz Elahi “may remain in power for the next four to five months”. He said that the future political strategy would be decided with the consensus of other parties. Shujaat said that he was not in contact with the Pakistan Democratic Alliance (PDM) but with Asif Ali Zardari and Shehbaz Sharif. “There’s a bit of tension about Punjab [Assembly], but soon a solution will come up,” he added. The PML-Q chief said that if Pervaiz Elahi decides, he can remain in power for the next four to five months. “I do not see elections happening anytime soon because, while some people are trying to dissolve the assembly, others are attempting to save it,” he added.

The former prime minister further said that PTI chief Imran Khan was a wise man and does not need any consultation. A day earlier, the prime minister held a meeting with the PML-Q chief following Imran’s announcement of December 23 as the date to dissolve the Punjab and Khyber-Pakhtunkhwa (K-P) provincial assemblies to force fresh general elections in the country. The ruling coalition has tasked Chaudhry Shujaat with preventing the dissolution of the Punjab Assembly by his cousin and fellow PML-Q leader Chaudhry Pervaiz Elahi.