Elahi may be PDM’s candidate for CM 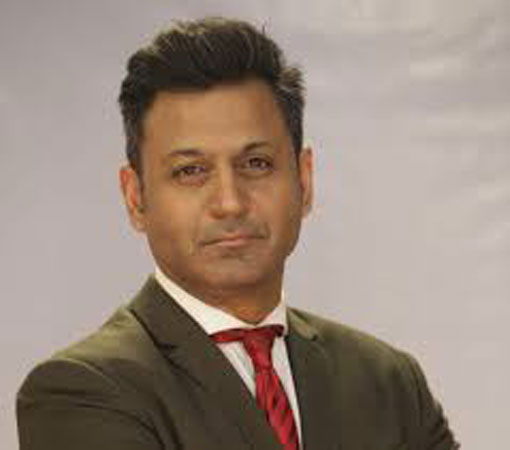 Spokesperson and Special Assistant to Prime Minister Shahbaz Sharif, Fahad Hussain, while speaking to a private TV channel, hinted at the possibility of Pervez Elahi becoming a candidate of the PDM for Punjab chief minister’s slot. Fahad Hussain said that in the current situation, there is confusion in the circles of Imran Khan and Tehreek-e-Insaaf which is benefiting the coalition government. “Imran Khan has given time for the dissolution of the assemblies because he wants to get some benefit from the center during this time, but he will not get any benefit,” he commented. He said that the situation will become clear in the next few days. “The government is considering every option. If the assemblies break up, then the government will go for the best option at that time,” he said. He said that if Imran Khan wants to get an early election date by raising hue and cry, then it may not be possible.