Buzdar hits back at Elahi over criticism 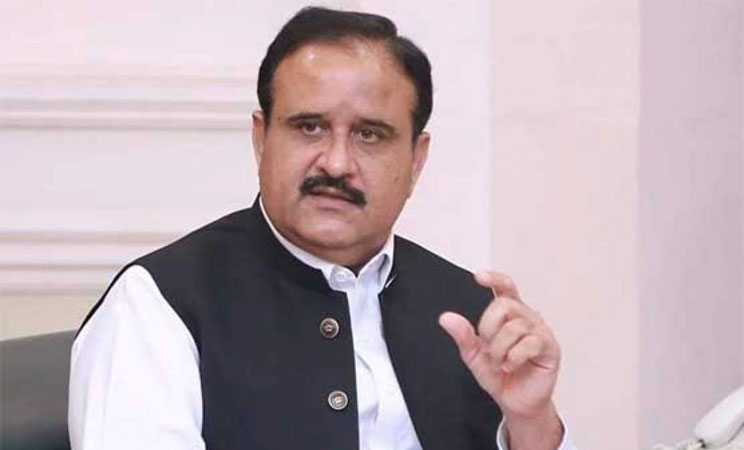 In response to his successor’s claims, former Punjab chief minister Usman Buzdar said on Monday that criticism of him is like criticising the Pakistan Tehreek-e-Insaf’s (PTI) narrative. Responding to now-CM Punjab Chaudhry Parvez Elahi’s comments about him in an interview on Sunday, the PTI leader said that he did not victimise anyone in his tenure. He added that he also has a lot to say but he has never spoken ill about anyone. The former Punjab CM, talking to the media outside the accountability court in Lahore, said that they are currently in an allied government and such disagreements often occur in a multi-party alliance. CM Elahi had said that Usman Buzdar ruined the province and that he sorted things out with his hard work for four months. On the other hand, the accountability court extended the PTI leader’s bail in the liquor license reference registered against him by the National Accountability Bureau (NAB). The bail was issued by judge Naseem Ahmed Virk. During the hearing, the judge inquired NAB’s investigation officer about the closure of the case against the ex-CM. He said that they have submitted an inquiry closure application to the head office – which has the ultimate authority to close the case.

The statement was given after NAB had informed the Lahore High Court that it has decided to close the liquor license inquiry against Usman Buzdar on December 8. The development came when a two-member bench of the LHC, headed by Ali Baqar Najafi, was hearing a petition filed by a private hotel. NAB’s prosecutor apprised the bench that the anti-graft watchdog’s regional board has recommended the body’s chairman end the inquiry against the former chief minister. The court extended Usman Buzdar’s interim bail until January 5.