* He started his acting career with British TV series 'Gangsters' 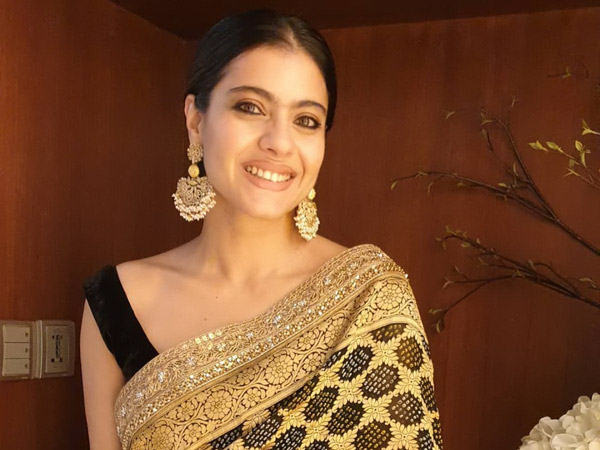 The British-Pakistani actor Alyy Khan revealed that he will next be seen alongside Bollywood diva Kajol in a global web series. Born in Karachi, Pakistan, Alyy Khan has worked in Pakistani industry as well as in Hollywood and Bollywood.

He started his acting career with a British TV series, Gangsters. His few notable works are A Mighty Heart, Traitor, Don 2, Actor in Law, Mogul Mowgli etc. He was last seen in the famous Pakistani drama Mere Humsafar in which he played Hala’s father.

The actor was invited to the recent episode of Nadir Ali podcast where he revealed that he will be starring opposite Bollywood star Kajol in upcoming web series The Good Wife.

He said that he has had a crush on the Fanaa actor since childhood and in the upcoming series, he will be playing her boyfriend.

He said, “I used to be a fan of Kajol, she was my childhood favourite, I have been seeing her for many years. Now, I got a chance to work with Kajol, I played her boyfriend’s role.”

He added, “I played Kajol’s boyfriend in the web series and the production belongs to Ajay Devgan, there was a kissing scene with Kajol, we have almost completed the shoot, we did rehearsals and also discussed our scene.” “It was quite a professional shoot, and we all were satisfied with the outcome. I and Kajol objectively monitored the scene. When you work professionally with a burden of doing good, you never hesitate to perform any kind of scene,” the actor said. Alongside Alyy Khan and Kajol, The Good Wife also stars Kubbra Sait, Sheeba Chaddha, Aamir Ali, and Vijey Vikram Singh in pivotal roles. The series will be released on OTT platform Disney+ Hotstar, next year.