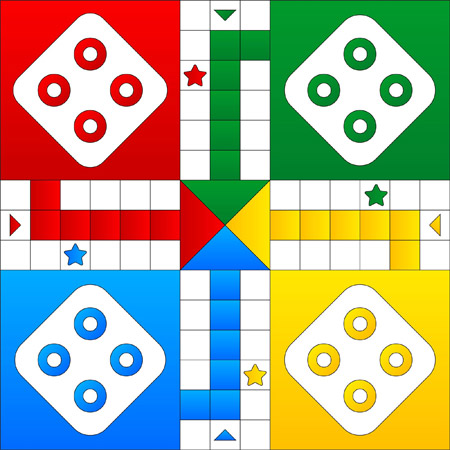 A woman named Renu from Uttar Pradesh (UP), India, got so addicted to ludo that she bet herself in a game against her landlord and lost.

According to a report by India Today, a woman in UP reportedly addicted to ludo has started living with her landlord after losing a game to him.

She bet herself on the game after losing all the money in previous matches. The incident came to light after her husband, Umesh, filed a complaint with the police stating that her wife was addicted to the game and spent all money on it that he used to send her. Renu’s husband allegedly states that he once resided in a rented house in Devkali in UP. He moved to Jaipur, Rajasthan, six months ago for work. He decried sending his wife regular payments which she was spending on gambling. After running out of money, she bet herself on a ludo match and lost. According to Umesh, the woman has now started living with the landlord. “I tried to make her leave him, but she is not ready to do it,” he said.

However, there has been a recent development in the case in which the woman has stated that it is her husband who is a habitual gambler. India Today reported that Renu – who reportedly put herself at stake as she had no money to bet on and lost to her landlord – told the police that her husband is addicted to gambling. She told the police, “My husband is addicted to gambling. I don’t have any such habits. I am a domestic help by profession and work hard to make ends meet”. The police are now searching for Umesh to solve the case.