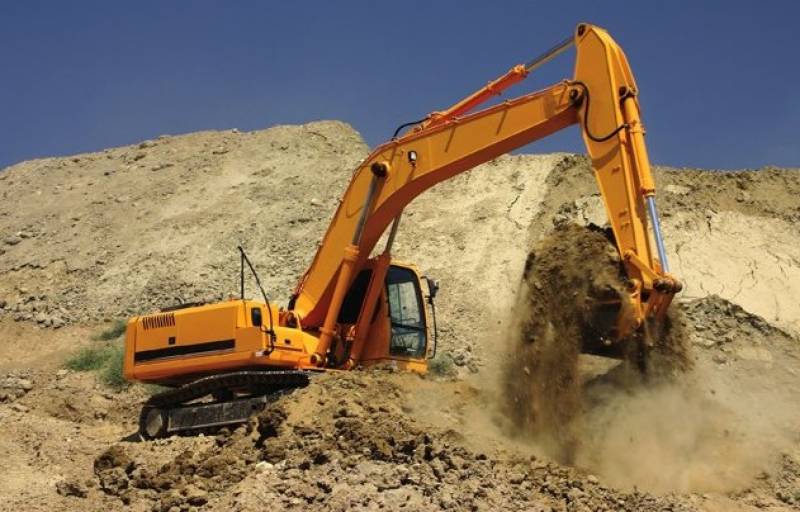 The Supreme Court of Pakistan declared the Reko Diq arrangement to be valid, saying that “there was no illegal issue in it.”

The Supreme Court stated in its decision on the presidential reference on Friday that the provinces can change mineral laws.

On November 29, a five-judge bigger bench of the Supreme Court led by Chief Justice of Pakistan Justice Umar Ata Bandial reserved its verdict on the presidential reference in which the government sought opinions on two questions.

First is the deal with the complainant company, TCC, compliant with the apex court’s earlier judgment in the Maulvi Abdul Haq case.

Second is the proposed Investment Protection Act compliant with the Constitution?

On the finance ministry on April 26 issued a statement wherein all stakeholders were urged to complete pending actions hampering the conclusion of the $900 million settlement deal in the Reko Diq case by December 15.

The December 15 deadline is sacrosanct to avoid a $10 billion penalty in return for a settlement deal with Antofagasta and Barrick Gold in the infamous Reko Diq mining case.