* 'She has her voice and is a free woman,' he wrote referencing to fans' fear that the pop star's accounts are being controlled by someone 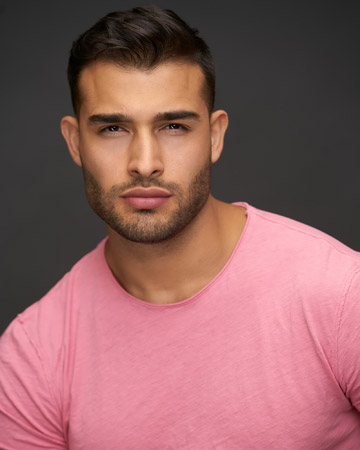 Sam Asghari broke silence on Britney Spears’ social media disappearance as he asked her “supportive and protective” fans to respect her privacy. Taking to Instagram, the aspiring actor said that social media “can be traumatizing” hence it is “good to take a break.”

“She has her voice and is a free woman. I have respect for her privacy and I protect it at all times,” he wrote referencing to fans’ fear that the pop star’s accounts are being controlled by someone.

“Thank you to all of her protective fans,” he added. “Out of respect for her privacy I don’t post her 247. I ask for permission if I ever do.”

In another story, Asghari penned, “For my job I have to attend many events. It would be my honour if she joins. For her those things are not fun. They’re hectic and full of stress.

“Specially, since she’s been doing these things since eight years old. Plus, she already slayed every single one she has been to,” he shared.

“I’ve always respected and supported her privacy with everything I’ve had. I ask of you supportive and protective fans to do the same.

Concluding his statements, Asghari said, “Sometimes being over protective can cause more stress and damage.”

This comes after Spears sparked concerns after she deleted her Instagram account amid speculations that she is in a mental asylum.