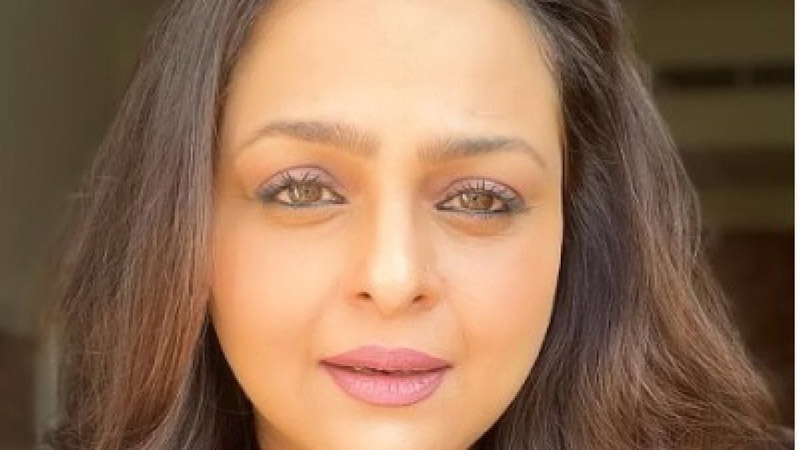 Actor Shilpa Shirodkar, known for films such as Hum, Khuda Gawah and Gopi Kishan, could have been in Malaika Arora’s place in one of Bollywood’s most iconic songs, “Chaiyya Chaiyya”.

The Dil Se song, which was released in 1998, featured Shah Rukh Khan and Malaika dancing on a moving train. Shilpa lost the role because she was considered “too fat”.

During a recent chat with ETimes, Shilpa shared that “Chaiyya Chaiyya” came to her but she was not finalised for it. She said, “I was considered for Chaiyya Chaiyya. But apparently, they thought I was too fat so they offered it to Malaika.” T

Though losing out on the opportunity to share the screen with SRK made the 90s star sad, she believes everything is about ‘destiny’.

Shilpa was ‘disappointed’ that she couldn’t dance with Shah Rukh on “Chaiyya Chaiyya” which later on became a chartbuster. But she did get a chance to share the screen with him in Gaja Gamini, for only one scene though. However, for her, it was a “dream come true”.

‘Chaiyya Chaiyya’ was shot on a moving train on the railway track between Ooty and Coonoor. It was choreographed by Farah Khan for whom shooting the song was a “fab experience”. It was composed by AR Rahman and sung by Sukhwinder Singh and Sapna Awasthi. Gulzar penned the lyrics of the chartbuster.

On the first episode of Malaika Arora’s Disney Plus Hotstar show, moving in with Malaika, Farah had also revealed that not just Shilpa Shirodkar, but even Shilpa Shetty was considered for the song. She said, “You’re the Chaiyya Chaiyya girl. But luckily for you, some five heroines had refused to climb on the train. Malaika was nowhere on the radar. We approached Shilpa Shetty Kundra, Shilpa Shirodkar and two-three other people.”

Shilpa Shirodkar rose to fame in the late 80s and 90s. But she faded into oblivion after her marriage in the 2000. She made her comeback to acting with some daily soaps on television.