TAPPERS AND LEAKERS: The Culprits 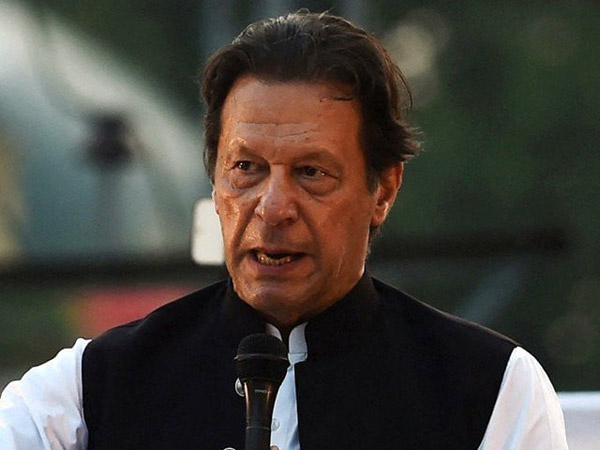 Pakistan Tehreek-e-Insaf Chairman Imran Khan on Thursday came down on people scandalizing reported sale of watches acquired from Toshakhana, also blasting those who tapped and then leaked personal conversations while he was the prime minister of the country.

“What’s wrong with selling anything that belongs to me,” Imran Khan asked in an exclusive conversation with Daily Times. “The only thing illegal was tapping PM’s personal line and then leaking it, and guess who did it,” he continued, referring to surfacing of a fresh audio featuring purported conversation between former first lady Bushra Bibi and PTI leader Zulfi Bukhari. “Not just tapping any phone line but the PM’s secured line,” he stressed.

Later, in a meeting with Vloggers at his Zaman Park residence in Lahore, Imran Khan said the newly appointed Chief of Army Staff (COAS) should not continue the policies of his predecessor. The former PM said that he never wanted to appoint Lt Gen (r) Faiz Hameed as army chief, adding that a propaganda campaign was launched against him. “I also never called General Bajwa [former army chief] my boss as I was the prime minister,” he added.

The former premier said that the two families – Sharif and Zardari -had weakened the institutions, adding that the return of Suleman Shehbaz, the son of Prime Minister Shehbaz Sharif, to Pakistan was part of “NRO-two”.

Imran Khan said Punjab Chief Minister Pervaiz Elahi has expressed confidence in him and added that the latter will dissolve the provincial assembly on his call. “They (Pakistan Muslim League-Quaid-e-Azam) will do whatever I want,” he said. Imran Khan said that National Accountability Bureau (NAB) was working under an influence of the establishment and it only took action against the “weak”. “When we came to power, all kinds of mafias existed but we could not take action against them,” he admitted.

He said when his party came to power the country was in the grips of many mafias, but the PTI government could not crack down on them, adding two families subverted the state institutions. “Institutions have become habitual of martial laws,” Khan said.

Calling overseas Pakistanis a big asset of the country, he said that if they invest in Pakistan, the country would not need to beg anyone. “A society cannot become strong until justice is served,” he added.

The PTI chief said that the only way to stop extremism is to spread information about religion among masses. “The attack on me was planned two and a half months ago,” he claimed.