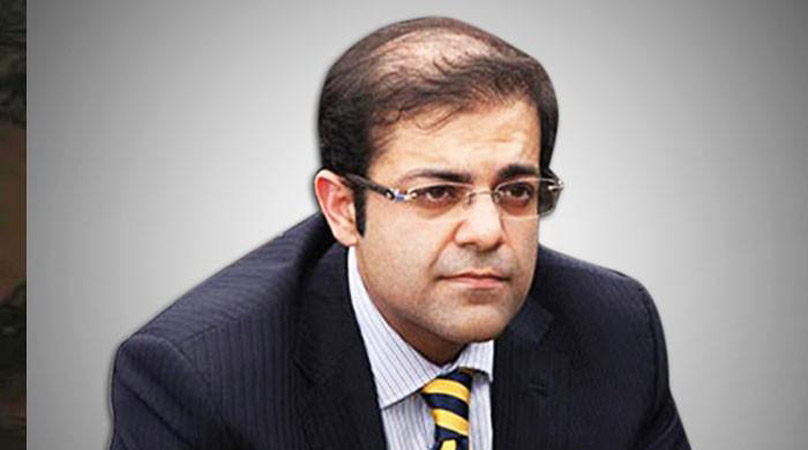 The Islamabad High Court (IHC) on Thursday ordered Prime Minister Shehbaz Sharif’s son Suleman Shehbaz to surrender before it on December 13 and barred authorities from arresting him till that date. The court while issuing the directives also asked the authorities not to arrest the petitioner at the airport. The orders were given by IHC Chief Justice Aamer Farooq while hearing a plea filed by the prime minister’s son for protective bail. During the hearing, Suleman’s lawyer Amjad Pervez told the court that his client is abroad since October 2018 and all the cases were registered after that. However, the court informed the lawyer that it cannot grant bail in absence of the petitioner. At this, Pervez urged the bench to stop the authorities from arresting his client, adding that his client will reach Islamabad on December 11. He also shared Suleman Shehbaz’s air ticket with the court.

The court accepted the lawyer’s request and directed Suleman to appear before the bench on December 13 and barred the authorities from arresting the prime minister’s son on his arrival.

The son of PM Shehbaz had approached the IHC through his counsel Amjad Pervaiz a day earlier to seek two-week protective bail in a money laundering case registered against him, as he decided to end his London exile.

Suleman had prayed the court to grant him a protective bail so he could appear before the relevant forum upon his return to the country.

Suleman Shhebaz is set to return to Pakistan after ending his exile of over four years in the British capital. The prime minister’s son is currently in Saudi Arabia – to perform Umrah – on his way to Pakistan. He will be arriving in Pakistan on Saturday with his wife and children.