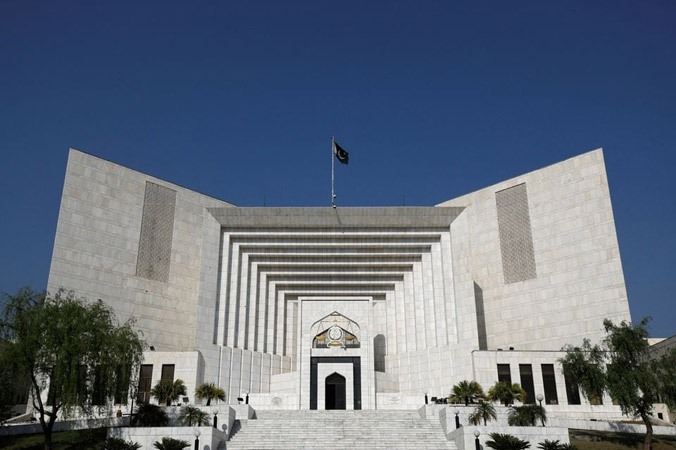 The Supreme Court on Thursday sought response from the anti-graft watchdog regarding amendments to the National Accountability Bureau (NAB) law.

During the proceedings, the apex court also sought details of pending investigation to which the counsel of the Federation Makhdoom Ali Khan sought more time.

Imran Khan’s lawyer while giving his arguments said that the Supreme Court had in the past issued directions for legislation and the parliament was also given time to legislate in the army chief’s appointment case.

Khawaja Haris added that the court also presented proposed law to the parliament and the cases closed on which courts have given rulings will be opened again with the amendments to the NAB law. He further added that in National Reconciliation Ordinance (NRO) cases were reopened which were quashed due to ordinance, the culprits who have been sentenced by the court, their cases cannot end after the amendment.

Afterwards Justice Mansoor Ali Shah questioned Khawaja Haris if he had completed his arguments, to which Khan’s lawyer replied that they need two more days.

The court directed Imran Khan’s lawyer to complete the argument till Tuesday, whereas the federal lawyer shall initiate the arguments in January.

The court adjourned the next hearing till Tuesday.