NAB to close inquiry against Buzdar

The National Accountability Bureau (NAB) on Thursday apprised the Lahore High Court (LHC) that it has decided to close the inquiry against former Punjab chief minister Usman Buzdar in a case involving the issuance of a liquor licence. The development came when a two-member bench of the LHC, headed by Ali Baqar Najafi, was hearing a petition filed by a private hotel. The NAB’s prosecutor apprised the bench that the anti-graft watchdog’s regional board has sent its recommendation to the body’s chairman to end the inquiry against the form chief minister. At the outset of Thursday’s hearing, Ajaz Awan, the counsel of the private hotel – to which the liquor licence was issued – informed the judges that a high court’s single-judge bench had declared the issuance of the licence in accordance with the law. The lawyer was of the view that an inquiry without any aim has been carried out for the past three years and pleaded with the court to close the investigations. “Under the NAB amendment law, this inquiry cannot continue,” argued the lawyer. In light of the NAB’s response, the court wrapped up the case. Earlier on December 5, an accountability court on extended interim bail of the former chief minister of Punjab till December 19 in the liquor licence case. 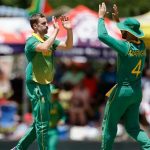 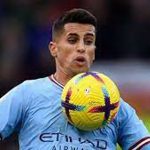 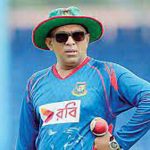 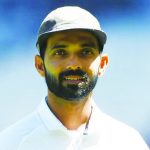 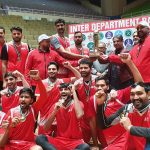