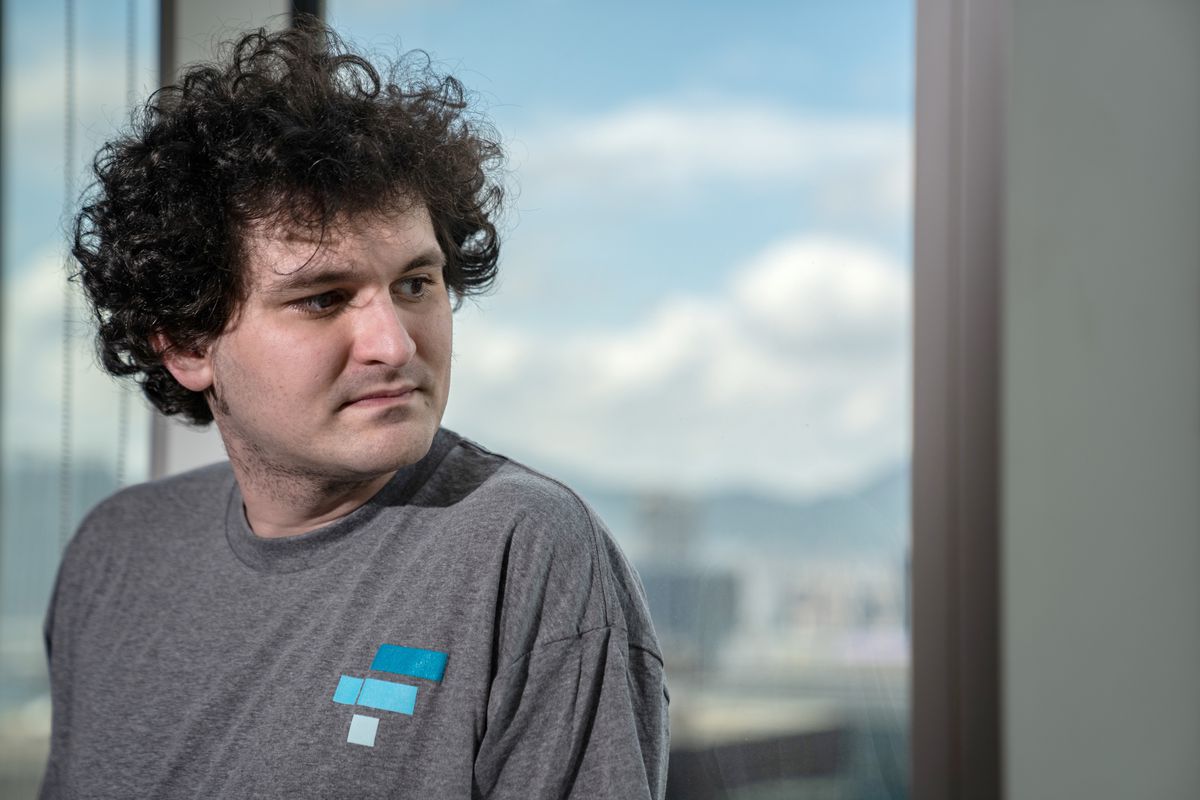 FTX founder Sam Bankman-Fried is being investigated by authorities in the United States to determine if he manipulated the market for two cryptocurrencies, leading to their collapse and the implosion of his cryptocurrency exchange, according to a New York Times report.

US federal prosecutors are looking into whether Bankman-Fried controlled the prices of TerraUsd and Luna, two interlinked digital currencies, to benefit his companies FTX and Alameda Research, the newspaper reported on Wednesday.

The report, which cited two unnamed people with knowledge of the matter, said the investigation is in its early stages and it is not clear if prosecutors have concluded that Bankman-Fried did anything wrong.

The Reuters news agency said a spokesperson for the Manhattan US Attorney’s Office did not respond to a request for comment.

FTX, which was valued at $32bn at its peak, filed for bankruptcy protection last month after the collapse of an acquisition deal involving rival exchange Binance prompted billions in withdrawals from customers.

The collapse of the cryptocurrency exchange sent shockwaves through the crypto sector, triggering thousands of layoffs at crypto companies and the bankruptcy of crypto lender BlockFi.

Bankman-Fried, who once ranked as the world’s second-richest millennial after Mark Zuckerberg, last week denied intending to commit fraud but apologized for making a “lot of mistakes” in his handling of the cryptocurrency exchange.

“I didn’t ever try to commit fraud on anyone,” Bankman-Fried told a conference hosted by CNBC and The New York Times.

Bankman-Fried on Sunday said he would testify before the US Congress about FTX’s collapse after he “finished learning and reviewing” the events that led to its implosion.