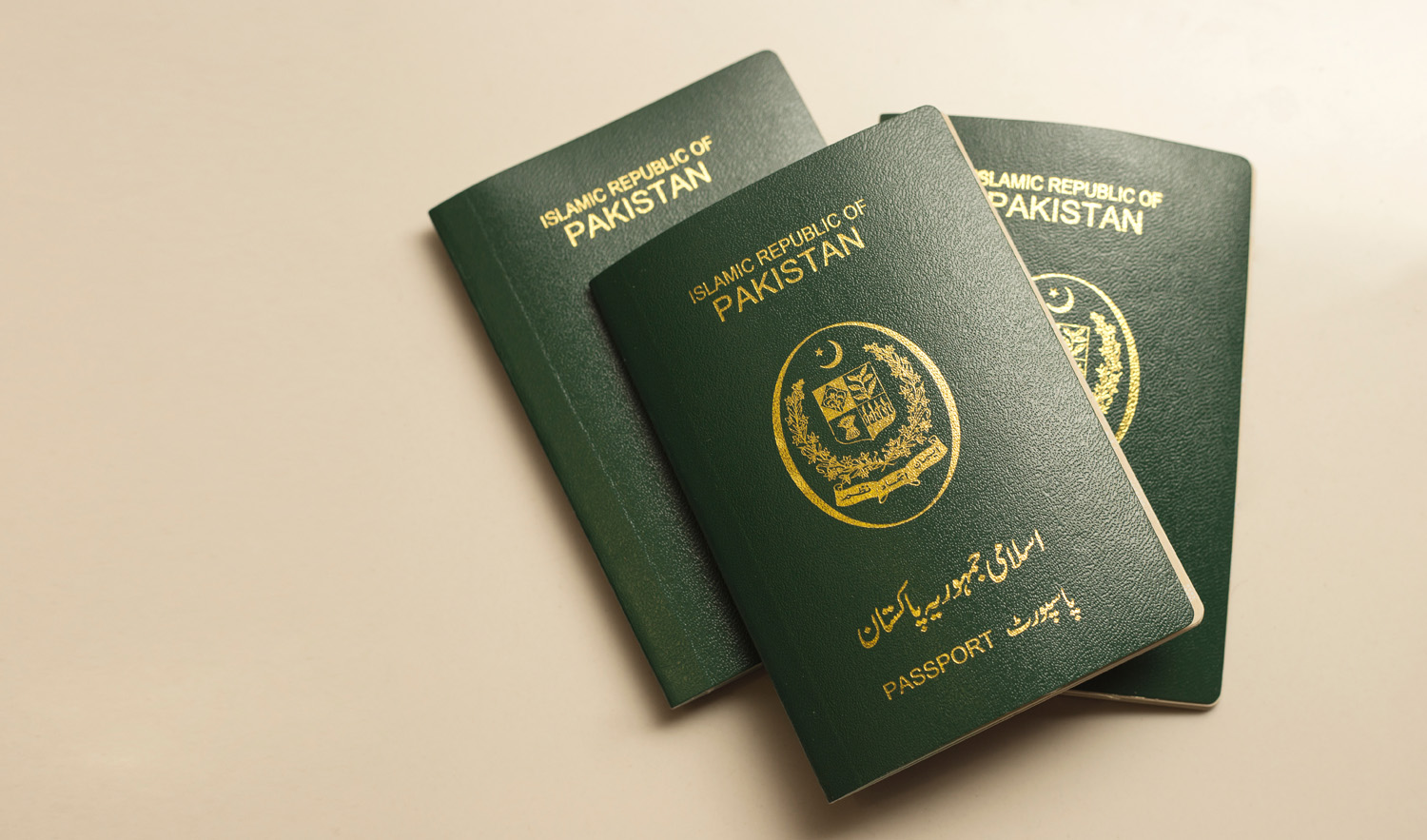 Pakistan has been ranked 94th, sharing the slot with Somalia, in terms of passport strength while the UAE has topped the list of the world’s most powerful ones.

According to the list issued by Arton Capital, a Pakistani passport only mandates travel to 44 countries without a visa. Below Pakistan are Iraq (ranked 95th), Syria (ranked 96th) and Afghanistan (ranked 97th).

In comparison, the passports of Yemen (93rd), Bangladesh (92nd), North Korea, Libya and Palestine (91st) and Iran (90th) have been declared more powerful than that of Pakistan.

However, the passport of the UAE has been declared the most powerful across the world.
UAE nationals can travel to 180 countries without a visa.

Citizens of other countries, including the Netherlands, Austria, Germany, Switzerland, and other countries do not require a visa to visit 173 countries. Similarly, the people of the US, Poland, Ireland, Denmark, Belgium, New Zealand, Portugal and Norway can travel to 172 countries without a visa.