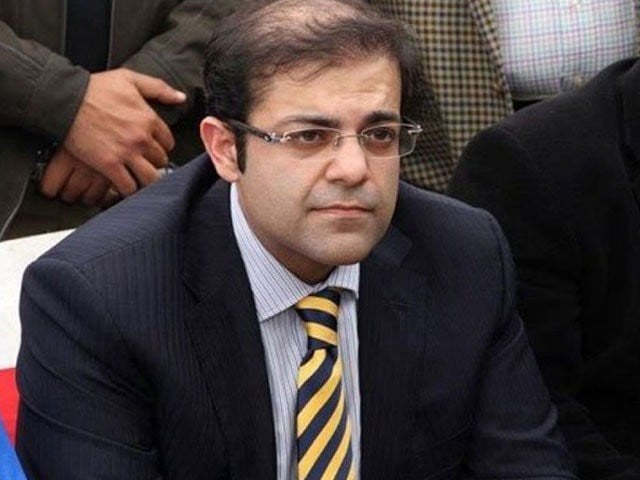 The Islamabad High Court (IHC) on Thursday stopped the Federal Investigation Agency (FIA) from arresting Suleman Shehbaz and also instructed him to appear in person before the court on his return from abroad.

The chief justice remarked that it was compulsory for a petitioner to appear in person to get protective bail. Chief Justice Aamer Farooq heard the petition seeking protective bail of Suleman Shehbaz.

Petitioner’s lawyer Amjad Pervaiz presented the return ticket of his client before the bench and said that Suleman Shehbaz was coming back to Pakistan on December 11, through Saudi Airlines.

The petitioner had stated in his plea that the case was prepared and filed in 2020 in his absence when he was staying abroad The court stopped the NAB from arresting the petitioner till December 13.

The National Accountability Bureau (NAB) had written a letter to the UK government to hand over Salman, who was wanted by the accountability watchdog under money laundering charges and the Telegraphic Transfer scandal.