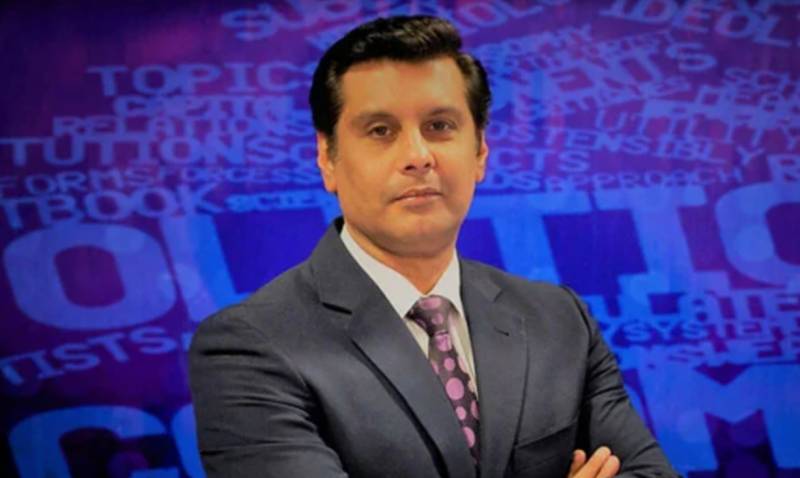 The federal government on Thursday informed the Supreme Court that a new joint investigation team (JIT) has been formed to probe the murder of senior journalist Arshad Sharif.

The JIT will enjoy special powers and the government will provide funds to the JIT if its members want to go to Kenya for the probe.

The Foreign Office (FO)0 secretary also submitted a report in which he detailed different means through which the investigation team can be facilitated by the ministry.

Justice Muhammad Ali Mazhar, however, pointed out that no timeline is being given to the JIT for the completion of the task.

Sharif fled Pakistan citing threats to his life after a number of treason cases were filed against him.