Ready for mediation between Imran, govt 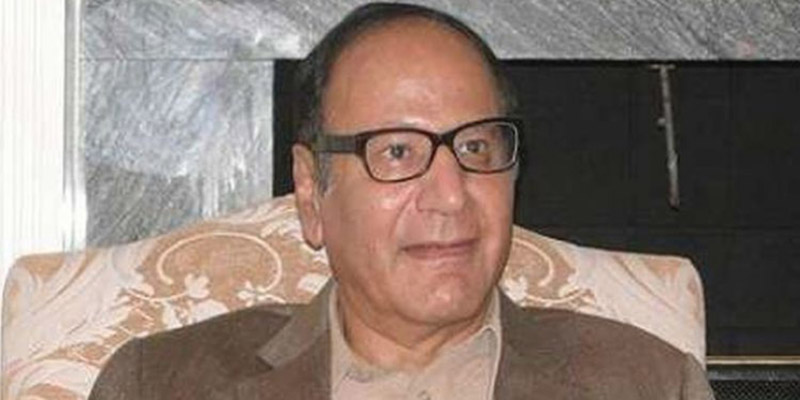 Pakistan Muslim League-Quaid (PML-Q) chief Chaudhry Shujaat Hussain Wednesday proposed to become a mediator between the Pakistan Tehreek-e-Insaf (PTI) and the Pakistan Democratic Movement (PDM)-led coalition government. “Damage to the economy can be avoided if politicians stay in contact. If Imran Khan asks, I will personally speak to Prime Minister [Shehbaz Sharif] in this regard,” he told a private TV channel. Shujaat also noted that all the assemblies should complete their respective tenures as even if Punjab Assembly was dissolved, it would trigger a constitutional crisis. Shedding light on PPP Co-chairman Asif Ali Zardari’s recent visit, Shujaat said the former president had come to his residence for inquiring about his health – nothing more. “I did not speak about Punjab’s situation with Asif Zardari. It is indeed possible that we might speak about Parvez Elahi in the future,” the ex-prime minister said. Shujaat said that neither did he discuss Elahi nor did he speak about the PDM with Zardari.

However, a private TV channel claimed that Zardari asked him to avert dissolution of assemblies, assuring of a new setup after consultations. Zardari reportedly assured Shujaat that Pakistan Muslim League-Nawaz (PML-N) leader Hamza Shahbaz would not be the chief minister of Punjab in the new setup. On his terms with Pervaiz Elahi, Shujaat said he does not speak about politics with the chief minister and that they only discuss matters related to “national interest”. “I had suggested Parvez Elahi not to have the FIR (first information report) registered against the army officer.”