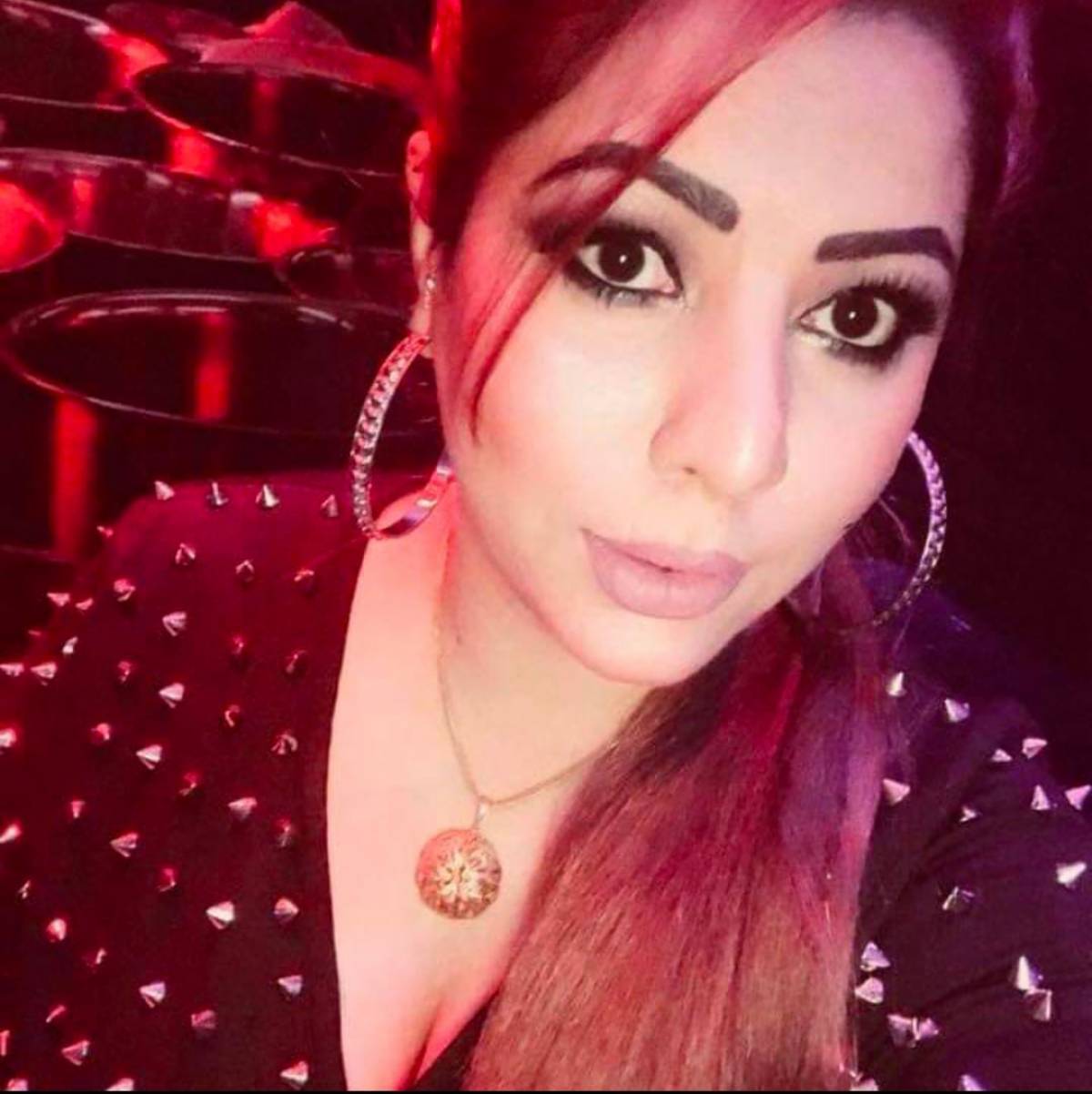 Samar Rana, a Pakistani stage performer and model, was detained in the province capital for fraud.

On Wednesday, it was revealed that Samar was being held by law enforcement after her bail was revoked by the Lahore High Court.

Samar was detained by Iqbal Town Police and sent to a women’s cell at Lytton Road Police Station after her bail was revoked.

According to local media reports, a stage performer was involved in a Rs 2.6 million fraud case. She accepted a payment from a citizen against property but refused to leave despite several notifications.

According to reports, the actor is a history sheeter who has been charged with many counts of scamming individuals.