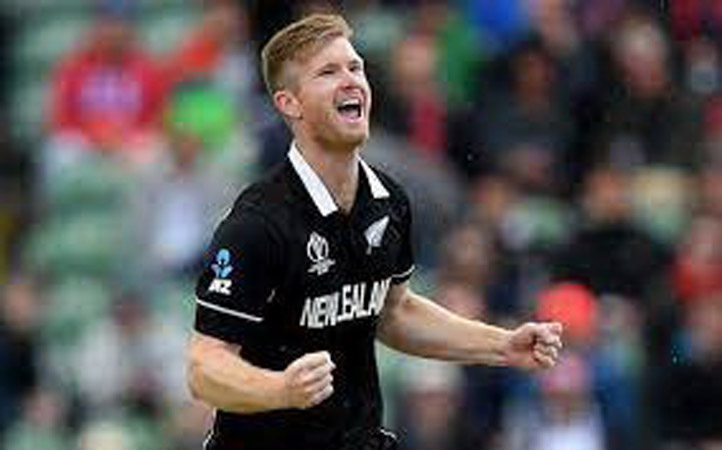 WELLINGTON: New Zealand allrounder Jimmy Neesham is set for his Big Bash League (BBL) debut after having signed with Hobart Hurricanes as a replacement player for Pakistan allrounder Faheem Ashraf who is set to be part of Pakistan’s Test series against England and New Zealand. In September earlier this year, Neesham had turned down a New Zealand central contract, committing to various T20 tournaments. Like Neesham, Trent Boult had also stepped away from his national contract to play T20 tournaments around the world, with Martin Guptill recently joining them as a T20 freelancer. A day after being released from his New Zealand contract, Guptill was announced as a replacement player for Melbourne Renegades in the upcoming BBL season. Boult (Melbourne Stars) and Colin de Grandhomme (Adelaide Strikers), who had recently retired from international cricket to pursue T20 opportunities, will also be in action in the BBL. Neesham brings with him rich T20 experience, having already played in the IPL and CPL, and recent form. He has struck at almost 185 at the death (between overs 17 and 20) in T20 cricket this year.