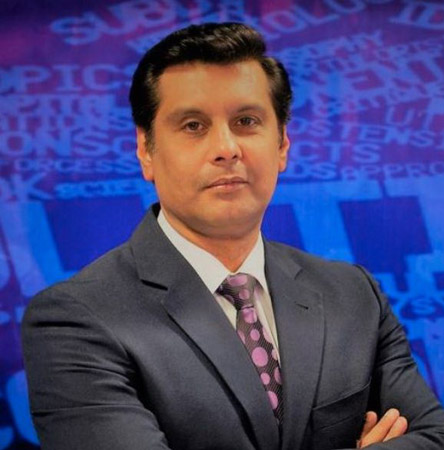 During the course of proceedings, the court declared the medical report of the victim Arshad Sharif as unsatisfactory and ordered to register the case of his murder by tonight.

Addressing the Additional Attorney General (AAG), the CJP said a fact-finding committee was formed over the matter, which had returned from Kenya since long. He asked why the final report of the government formed commission had not been provided to the SC. 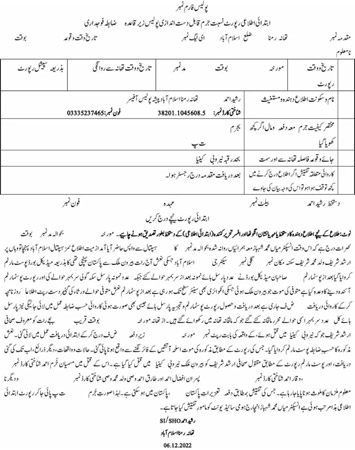 He said senior doctors had prepared the victim’s medical report but it was not satisfactory. Every human life had to be taken seriously, he added. He said the mistreatment of journalists could not be tolerated in any case.

The AAG said Interior Minister Rana Sanaullah was in Faisalabad when the report was received. The report would be presented before to the court once the minister perused it, he added.

The CJP asked whether the interior minister had to make changes in the report. The court could summon the minister also, he added. He observed that it was the government’s job to investigate not that of the judiciary. A journalist was killed and it should be revealed who was behind his killing, he added.

The additional attorney general said the report would be submitted by tomorrow. Upon this, the CJP directed him to submit the report today so the hearing could continue tomorrow.

He said the court had been waiting for the report for the last 43 days. It was taking the matter seriously and that was why a five-member bench was constituted. Justice Ijaz said Arshad Sharif was killed in Kenya under suspicious circumstances. He asked what action had been taken by the Foreign Ministry.

Foreign Secretary Asad Majeed said the prime minister had contacted the Kenyan president in that regard, while Pakistan’s high commissioner in Kenya was also in touch with the relevant authorities. Justice Ijaz asked whether it was true that no case had yet been registered in Pakistan or in Kenya.

Asad Majeed said he was not aware whether a case had been registered in Pakistan and he would check with the Kenyan authorities regarding the same.

Upon this, the chief justice asked as to why a case of Arshad Sharif’s killing had not been registered. Asad Majeed replied that a decision in that regard would be taken after the inquiry report was reviewed.

The chief justice said the nation had apprehensions regarding Arshad Sharif’s killing and asserted that all facts would have to be brought to light.

Subsequently, the court sought the inquiry report of the committee formed by the government to probe the killing and adjourned the hearing till Wednesday.