* In her conversation with RJ Siddharth Kannan, Irani spoke about being out of work and blamed the overnight social media stardom which has killed real actors 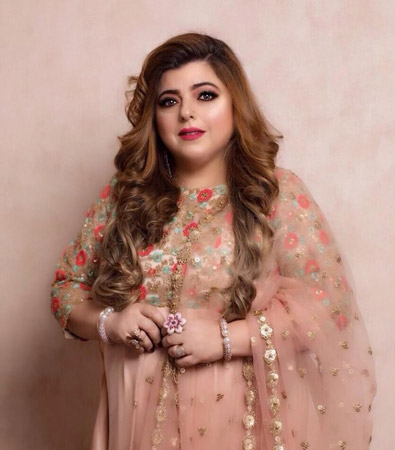 Indian film and TV actor, Delnaaz Irani is out of work, she requested producers and casting directors to give her some work.

Irani, best known for her work in the Indian sitcom ‘Yes Boss’ and rom-com flick ‘Kal Ho Naa Ho’, exposed the dark side of the Indian showbiz industry in her recent interview. She opened up about the groups and camps that exist in the fraternity which have resulted in her not getting much work to do. In her conversation with RJ Siddharth Kannan, Irani spoke about being out of work and blamed the overnight social media stardom which has killed the real actors. “I’m no Neena Gupta, but maybe someone will watch this and something will work out,” she said at the digital show hosted by Kannan.

Irani noted, “There used to be a connect directly with the directors and producers. Satish Kaushik saw Kal Ho Naa Ho and called me… These days, that connection has been lost. It’s more of going and struggling with the casting directors… This whole middle structure that is there, that is something I still need to figure out.”

“It’s like, you have to go to their offices. There’s a lot of groupism, and camps,” she added.

Irani also expressed her disappointment over social media influencers taking the lead spots of actors who have been in the industry for decades. “My friends have told me that casting directors aren’t giving them work because they don’t have blue ticks on social media. These people have been a part of the industry for two decades, they’ve played leads,” she told the host.

The actor said she is hurt to see social media influencers getting acting roles whereas people who have been in the industry for a long are struggling hard to barely get any projects. To note, Delnaaz Irani started her career as a child actor and has been a part of the industry for over three decades.