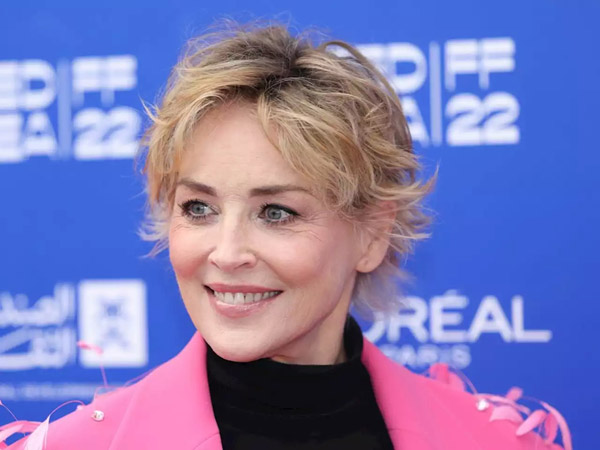 Hollywood star Sharon Stone had an absolutely starstruck moment while sitting next to Bollywood’s Shahrukh Khan at the Red Sea Film Festival.

On Thursday, the who’s who of Bollywood, as well as Hollywood and even Pakistani stars, came together for an evening full of glitz and glam at the International Red Sea Film Festival in Jeddah, Saudi Arabia. Among the biggest names who attended the ceremony was also Bollywood’s megastar Shahrukh Khan who was earlier in the day spotted performing Umrah in Makkah after wrapping up the filming schedule of his next film ‘Dunki’.

While his aura and infectious charm is sure to woo anyone out there, one similar starstruck moment was for Hollywood diva Sharon Stone, who gasped out of excitement upon realizing she was sitting next to the ‘Dilwale’ star.

A clip circulating over social media sees the hearty interaction between Khan and Stone when the host of the evening introduced the former sitting in the front row. As Khan got up to greet the host, Stone who was oblivious to sharing the row with the superstar, turned around and clutched her heart in excitement and screamed “Oh My God.” Khan being the gentleman that he is turned to Stone and held her hand to greet her.

In a later interaction at the fest, the ‘Casino’ actor recollected the warm moment between her and the Bollywood star. “Shah Rukh Khan was two seats away from me and I didn’t know he was there. And I reached forward and saw him and I am not very easily starstruck because I know a lot of stars but I saw him and I was just like,” she said before recreating her gasping moment.