North Korea fired a barrage of artillery shells into a maritime buffer zone on Monday, Seoul’s military said, the latest in a series of launches by an increasingly belligerent Pyongyang.

About 130 artillery rounds were simultaneously fired at 2:59 pm (0559 GMT) from two separate sites, one on North Korea’s east coast and one on the west coast, the South’s Joint Chiefs of Staff said in a statement. Seoul’s military said the barrage was a “clear violation” of the 2018 agreement between the North and South that established the buffer zone in a bid to reduce tensions. It said none of the shells crossed the Northern Limit Line, the de facto maritime border between the two countries.

The military said it had issued “several warnings” over the barrage, without giving any further details. “Our military is strengthening its readiness posture in preparation for emergencies while tracking and monitoring related developments under close cooperation between South Korea and the United States,” it added. North Korea, however, claimed the barrage was a “tit for tat warning” against what it described as multiple artillery firings by the South.

A spokesperson for the General Staff of the North Korean People’s Army said in a statement that “dozens of projectiles supposed to be the shells of multiple rocket launchers” had been fired by the South on Monday. North Korea’s army “will always take account of all provocative actions of the enemy and respond with resolute and overwhelming military action,” added a statement carried by the official Korean Central News Agency. Seoul’s military did not mention any exercises, but local reports said the South Korean and US militaries were conducting firing drills in the area. At a summit in Pyongyang in 2018, former South Korean president Moon Jae-in and the North’s Kim Jong Un agreed to establish buffer zones along land and sea boundaries in a bid to reduce tensions. 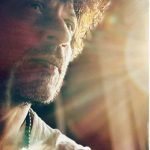 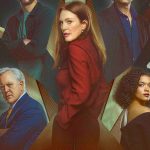 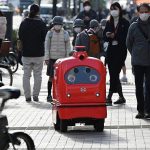 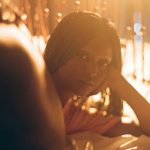