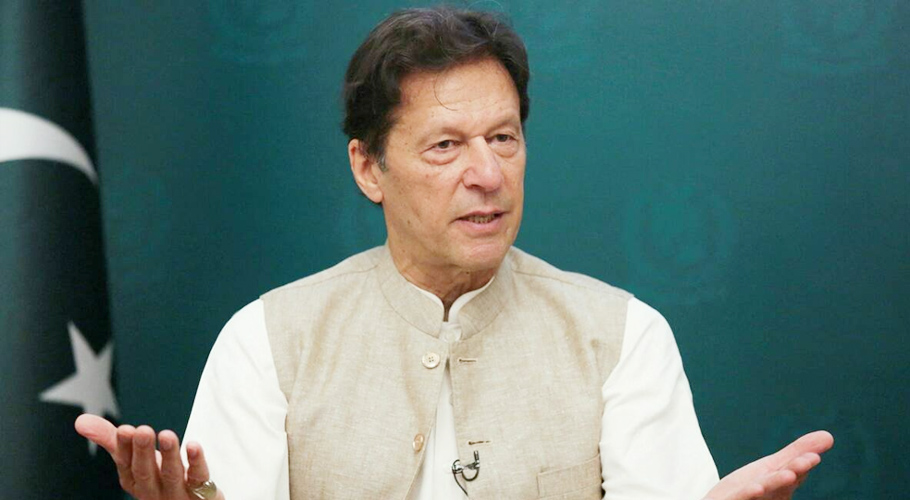 Former prime minister and Pakistan Tehreek-e-Insaf (PTI) Chairman Imran Khan has started preparation to sue Geo News in United Kingdom (UK) over leveling allegations against him for selling an expensive wristwatch, he bought from Toshakhana, a private TV channel reported on Monday. Taking to Twitter, the former premier announced that he has instructed lawyers in UK, including Leading Counsel, to start legal proceedings against Geo News pursuant to the Pre Action-Protocol for Media & Communications Claims. “A formal letter of claim has been served on Geo TV Limited in London and they have 14 days to respond,” Imran Khan wrote on Twitter. Earlier in November, Imran Khan announced to take legal action against Geo and Jang Group and Umar Farooq Zahoor over leveling baseless allegations against him for selling an expensive wristwatch he bought from Toshakhana. The announcement came after Zahoor appeared on the TV
channel and claimed the PTI government had sold an expensive Graff wristwatch – gifted to Imran Khan by Saudi Crown Prince Mohammad Bin Salman – for $2 million.