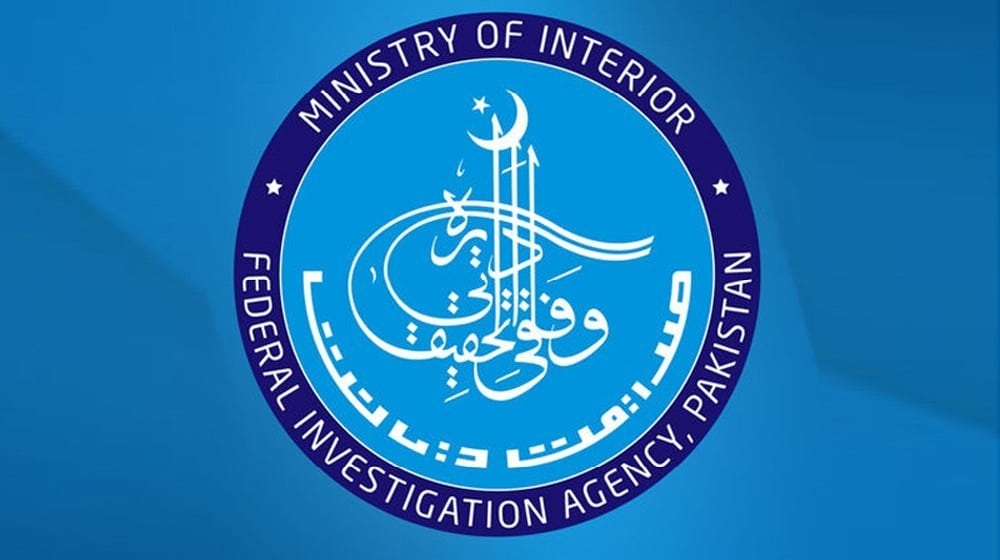 Pakistan Tehreek-e-Insaf (PTI) Chairman Imran Khan on Monday approached the Lahore High Court (LHC) challenging the Federal Investigation Agency’s (FIA) authority to investigate the audio leaks related to the cypher allegedly containing the threat from the United States. “The enquiry initiated by the FIA is illegal, unlawful and without any authority and jurisdiction,” said the PTI chairman in the petition which names the interior secretary, FIA director general and head of the inquiry team. The former prime minister has contended before the court that the notice sent to him “is absolutely unclear as to what offence, if any, he is being inquired for”. He also informed the court that the notice is “silent about any criminal wrongdoing committed” by him. The former prime minister also told the court that he has already challenged the matter in the Supreme Court, alleging that the case was “politically motivated” with the aim of arm twisting and harassing him. He also stated his “political adversaries” have “released and circulated” the “manipulated audios” for “ulterior motives”. The PTI chief also contends in his petition that the agency is being used “as a tool to pressurise and blackmail” him. “This enquiry is a colourable exercise of power by the FIA being conducted in bad faith,” states the petition. He has also contested that the “unlawful acts” are infringing his fundamental rights. Khan, as an interim relief, has urged the court to “suspend the operation” of the FIA inquiry till his petition is addressed. He has prayed to the court to set aside the inquiry launched by FIA, and declare the notice sent to him “illegal, unlawful and without lawful authority”.

In October this year, the federal cabinet gave its go-ahead to initiating legal action against former premier Imran Khan, his key cabinet ministers and his principal secretary Azam Khan in connection with the audio leaks where the former rulers discussed how to “play on cypher”. The approval came on the recommendation of a committee which was formed by the cabinet to deliberate and recommend actions regarding the conversation “available on the internet regarding the Cipher Message received from Parep Washington (Cypher No. I-0678 dated 7th March 2022) (Annex-I)”.

Subsequently, the committee recommended that “it is a matter of national security, which is/was pre-judicial to national interest and needs legal action”. Therefore, it added, “the apex investigation agency (FIA) may be directed to inquire into the matter by constituting a team of senior officers, which may co-opt officers/officials from other intelligence agencies for the purpose, and to proceed further against the perpetrators in accordance with the law”.

Following the recommendations, the cabinet gave its nod to the investigation and legal action against Imran, Azam Khan, and the relevant former ministers through the Federal Investigation Agency.