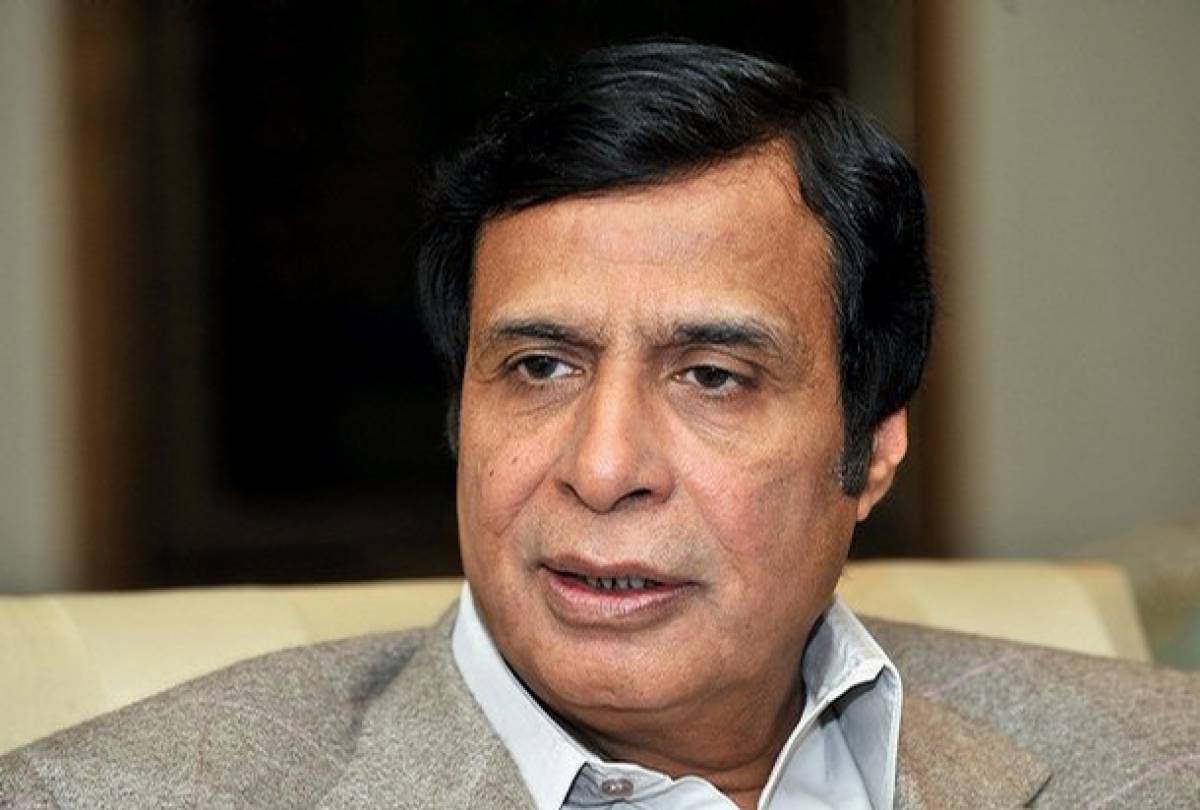 The chief minister of Punjab, Chaudhry Pervaiz Elahi, has backed up the assertions made by his son Moonis Elahi that they were persuaded to back the former ruling Pakistan Tehreek-e-Insaf during a no-confidence vote by former army chief Gen. (r) Qamar Bajwa.

In an interview with a local news channel, CM Elahi said that Allah “sent then army chief to show us the way” and “changed our mind in the last moments.”

‘Former COAS told me to choose carefully, stressing that standing with PTI chief is better for you and your friends’, the PML-Q leader said when he shared his ‘reservations about joining PDM alliance citing trust issues’.

CM further mentioned that he was aware that Sharifs would not let him continue as Punjab chief minister while recalling days of ‘betrayal’. He also admitted that his son Moonis Elahi convinced him to support Imran Khan instead of joining the 11-party alliance.

CM Elahi made shocking revelations a day after PTI chief Imran Khan regretted giving an extension to the former chief of the army staff Gen. Qamar Javed Bajwa in 2019.

Gen Bajwa was accused of playing a “double game” by Khan, who claimed that even PTI members were receiving conflicting messages. He continued, admitting that the retired general had a peculiar attitude following the extension, which he used to convey different messages to his party members.