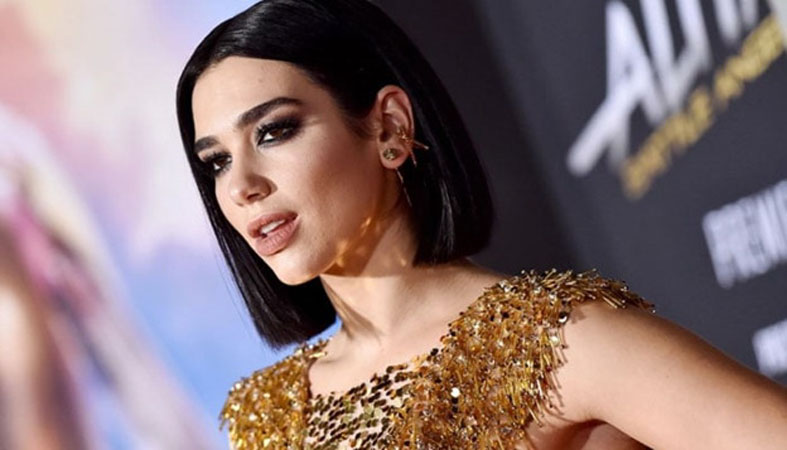 Dua Lipa’s father was in talks with Qatar World Cup organizers, despite his daughter had strongly denied to perform in the country amid concerning human rights record.

The Levitating singer, 27, was among a few rumoured names to be taking to the stage in Qatar for the tournament.

However, Lipa shut down reports stating that she would not be heading to Qatar until human rights there improved.

Meanwhile, it has been reported that Lipa’s father was in contact with Qataris for two years – for which, the Cold Heart singer was completely unaware.

According to documents obtained by the Mail on Sunday, Lipa’s Kosovo-born father, Dukagjin Lipa aka Dugi, first reached out to Qatar’s World Cup organising body, the Supreme Committee for Delivery and Legacy, in 2020.

“I represent my daughter, the artist Dua Lipa, and I am keen to discuss with the Supreme Committee plans for artist performances for Qatar World Cup 2022,” Dugi, 53, wrote on March 9 that year.

In a second email sent in January 2021, he reportedly wrote, “I just wanted to follow up on my previous email and was wondering whether it would be possible for us to discuss any opportunity arising where we can be of help?”

“We recently streamed a live performance of tracks from Dua’s new album as well as appearances by other artists which had five million viewers, which was the largest ever globally for a live-stream event,” he shared.

The committee member replied, “It is fantastic to hear from you and know that with Dua being put forward it is backed by the knowledge that she is also interested.”

However, in April last year, Dugi had anxieties surrounding the gig as he reportedly said, “I was approached… with a specific request for Dua Lipa and the opening ceremony and I wanted to touch base with you regarding this and making sure that we are not talking to the wrong person.”

The emails follow Lipa’s own powerful statement in which she called out Qatar for its lack of protections for certain communities.