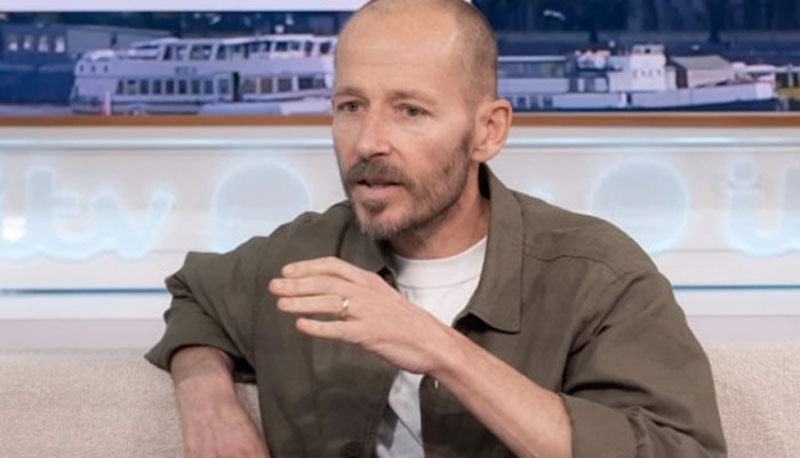 Fans are sharing supportive messages to the A Place In The Sun star Jonnie Irwin after he revealed he is filled with painkillers and steroids as he bravely fights cancer.

The television presenter, 49, who last month went public with his terminal diagnosis, took to Instagram on Saturday telling fans he had a terrible night’s sleep after being left in agonising pain.

Jonnie remained determined to be “making the most” of his life despite the horrendous side effects from the cruel disease as he headed out on bike ride.

In view of his 140,000 Instagram followers, he shared: “After a terrible night’s sleep, up and down getting painkillers, it was horrible.

“I’ve woken up, it’s a beautiful day, I’ve got a steroid inside of me, some more painkillers, so I’m determined to make the most of this,” before panning the camera around to see the Lake District scenery.

Another snap saw Jonnie upload stunning landscape posts of his surroundings around Lake Windermere alongside the caption: “After a torrid night in pain, I dosed up on PK’s and was able to enjoy the beautiful Lakes via E-mtb. “I’ll probably pay for it later but grateful for the window, the company and the weather. Only my second time hired one machines but I’m hooked! [sic].”

Fans instantly flocked to the comment section to show their support, with one writing: “Thinking of you always. Going through a similar journey.”

“The whole nation is thinking of you and your family and you inspire us all with finding these special moments of peace and happiness. Prayers the pain will lessen and restorative sleep will come to you,” said a second.

Before a third typed: “If I had a Christmas miracle I’d give one to you. What a fighter and inspiration to us all… Enjoy every second.”