Why PTI repeated its ‘mistake’? 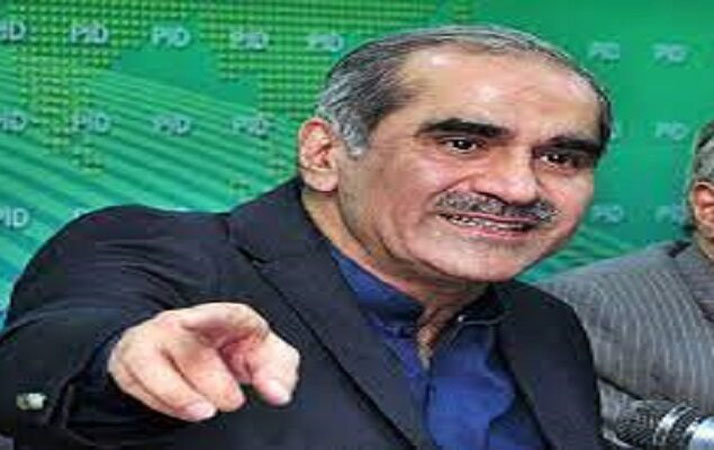 Railway Minister Khawaja Saad Rafique said on Sunday that people will vote on the basis of performance challenging the PTI chief Imran Khan to first run the government in two provinces. Speaking to journalists in Lahore, the minister refuted Imran Khan’s claims of a sweeping win in the next polls and Pakistan Muslim League-Quaid’s confidence in retaining its position in Punjab. “According to them, our government is limited to 27km. Those who claim about the country not progressing, what have they themselves done with it?” the minister questioned, adding that countries never progress if their politicians keep maligning each other. “Why are they in a hurry?” the minister questioned the coalition set-up in Punjab regarding their impatience on elections, hinting at fears of accountability. “They have not seen anything yet. We have suffered immensely.” Commenting on Imran Khan deeming the extension to former chief of army staff (COAS) General (retd) Qamar Javed Bajwa a “big mistake”, Rafique said: “If giving the extension was a mistake, then why was it offered again.” News Desk To a question, he said that during the tenure of the PTI government, Railways was badly mismanaged. He said now efforts were being made once again to streamline the things. He said that Railways land had been digitialised, which was a great step in the right direction.