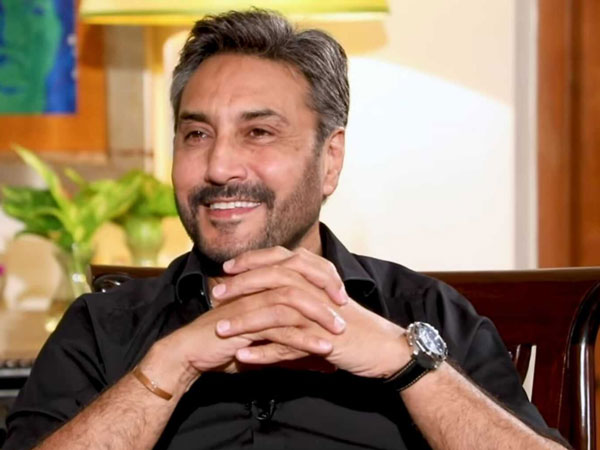 Showbiz A-lister Adnan Siddiqui is not quite impressed with the recently-revamped version of Nazia Hassan’s ‘Aap Jaisa Koi’ and took this opportunity to criticize Bollywood for ruining the classics.

‘Mere Paas Tum Ho’ actor is not holding back with his opinion on Bollywood ruining classics since forever and shared his disappointment on the very recent remix from the industry, the iconic song ‘Aap Jaisa Koi’ by late pop star Nazia Hassan.

Adnan Siddiqui turned to his account on the micro-blogging site on Tuesday and shared his thoughts on the new track. He tweeted, “Is there something in the air that the world has suddenly developed a penchant for ruining perfect classics? Even re-creation requires talent.”

The veteran added, “Nazia Hassan must be turning in her grave. #AapJaisaKoi nahi.”

Several Twitter users chimed in agreement with Siddiqui. One of them replied, “It’s dreadful, isn’t it?” while another noted, “This is pathetic rendition of an immortal classic number by the late stunning Nazia Hassan ji is absolutely atrocious.”

One of the replies to the tweet read, “Pakistani singers are getting butchered.”

It is pertinent to mention that the remixed version of the touchstone disco track ‘Aap Jaisa Koi’ is part of the upcoming Bollywood flick ‘An Action Hero’, starring Ayushmann Khurrana.

The original chart-topper was picturized upon the diva Zeenat Aman, and late actors Feroz Khan and Vinod Khanna in the 1980 classic ‘Qurbani’, while the new version features Khurrana with the ‘Chhaiyya Chhaiyya’ performer, Malaika Arora and marks her return after a short hiatus.

Singers Zahrah S Khan and Altamash Faridi have lent the vocals to the song, while Indian musician Tanishk Bagchi has recreated the music.