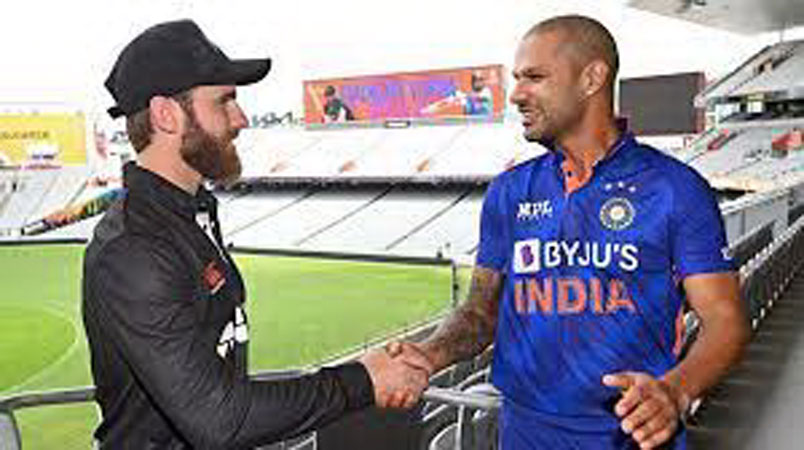 CHRISTCHURCH: Just as it was in the T20Is, the ODIs have also effectively become a two-match series because of rain, except that New Zealand lead 1-0 now and India can at best square it here on Wednesday (today). But rain is threatening to spoil the game, in Christchurch, too, even though there is a chance of a shortened game being squeezed out around the showers. Whether a full 50-50 game or a reduced one — like they attempted in the Hamilton ODI — the pressure will be on India. Not just because they are trailing, but also because they are are missing first-choice players and looked short of ideas while defending 306 in the series opener. India had only five bowling options then, and replaced Sanju Samson with Deepak Hooda to have the cushion of a sixth bowler in the following game, where rain allowed only 12.5 overs of play.

New Zealand also have an enviable 10-1 win-loss record at Hagley Oval in ODIs, where teams chasing have won the last three ODIs. So, if India lose the toss for the third time in a row, they will have to score big. The question is if they have that firepower – and the mindset – in the current line-up. Like India, New Zealand are also building up to the 2023 ODI World Cup starting with this series. They are ranked No. 1, there’s no qualification worry for them on the Super League table, and they haven’t lost an ODI series at home since early 2019, when India had won 4-1. After the washout in Hamilton, New Zealand would be eager to give some more game time to Finn Allen and Michael Bracewell, who have played most of their ODI cricket against lower-ranked sides in the past. There is a fair bit of inexperience in their batting, too, with the exception of Kane Williamson and Tom Latham, and Devon Conway; so Allen and Glenn Phillips could use the opportunity to get some runs and make a mark ahead of the ODIs in Pakistan in January 2023.

Sanju Samson trends on social media as soon as he is left out of the XI, or each time he hits a crisp boundary, like he did a few times in the opening game during his 36 off 38. But he was then dropped for Deepak Hooda as India desperately needed a sixth bowler. Whoever plays on Wednesday will be under the spotlight; Samson to score runs to cement his spot in the middle order and Hooda to not only score but also contain the runs with the ball, and pick up a wicket or two with his part-time offspin. Michael Bracewell will be back where he returned 2 for 14 from four overs last month, in a T20I against Pakistan. He came in for Adam Milne in the second ODI, and if he gets another go in the last game, his lower-order batting could be handy for New Zealand, but his offspin will be tested by India’s batters on a pitch that assists strokeplay and fast bowlers.

There was hardly any game time in Hamilton, and New Zealand may not feel the need to change their XI unless they want to go back to playing four quicks, like they did in the Auckland ODI. Will India bring back Samson as a pure batting option, but Hooda is likely to play because of his bowling, which could be handy especially against left-hand batters Conway, Latham and Mitchell Santner. And will Kuldeep Yadav finally get a game? He was in both the T20I and ODI squads but hasn’t played on the tour yet, and is not even in the squad for the ODIs in Bangladesh next month. 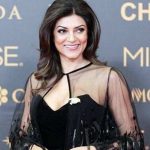 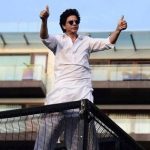 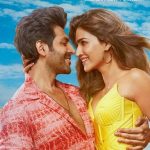 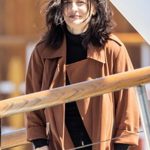 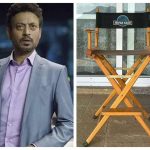