* The intensive arguments erupted after the remixed version did not sit well with actor Adnan Siddiqui, who called it 'disrespectful' 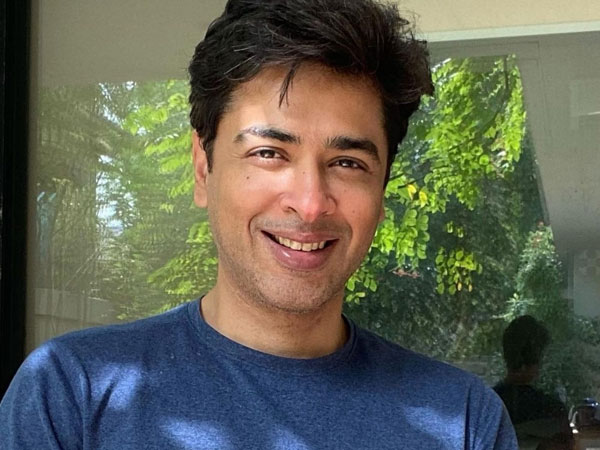 Pakistani actors engaged in a war of words while commenting on singer Shahzad Roy’s ‘remixed’ version of national anthem he performed at an award ceremony earlier this week.

The remixed version of anthem, which was created by the singer to mark 75th Independence anniversary of the country, features the lyrics as the original, but he has used some of the more modern instruments to create the melody, replacing the traditional tones.

The intensive arguments erupted after the remixed version did not set well with actor Adnan Siddiqui, who called it “disrespectful”.

“It is appropriate to take creative liberties with our National Anthem, which was composed to instil in us patriotism and remind us of our nation’s glory? Does our Constitution permit anyone to improvise/remix the Tarana in the guise of creativity?” the Meray Pass Tum Ho actor wrote in tweet.

“It’s always played in the original rendition at matches, tournaments, other state functions. At a famous award show, artists however, fiddle with the National symbol and possibly get away with it too. Personally, I find remix of the Tarana disrespectful. Thoughts?”

But, the reaction was not appreciated by Sajal Aly.

“As a Pakistani and an artist, I found the diversity of my country reflected in this rendition of the national anthem beautiful. I found it healing,” Aly said on Instagram. “Shehzad Roy and Wahab Bugti broke no law. They breached no protocol. Their rendition reflected the values of our Constitution and remained true to the original anthem,” she empahsised.

Addressing Siddiqui, the Gul-e-Rana said: “You asked for thoughts. These are mine. Feel free to disagree”. As the debate spiraled up, star actor Anoushey Ashraf threw weight behind the views of Sajal Aly.

“I absolutely agree with you. Many countries have different renditions of the original anthem as long as it’s done within the frame of decency and acceptability. This is just adding more diversity to it to accommodate everyone, it doesn’t change its essence or the feel. Never will,” she wrote on Twitter.

Reacting to comments of the female actresses, Adnan Siddiqui clarified that he was not ‘throwing shade on the “ethnicity” of the artists involved or on anyone’s patriotism.

“There is a protocol to be followed for national symbols, the respect accorded to them much so that the first alphabets of national symbols are written in upper case,” Siddique wrote while tagging the Instagram Story to Sajal Aly. “What is next because we are creative and should celebrate diversity? Hoist the National Flag upside down and design our own version of the emblem?” He added.