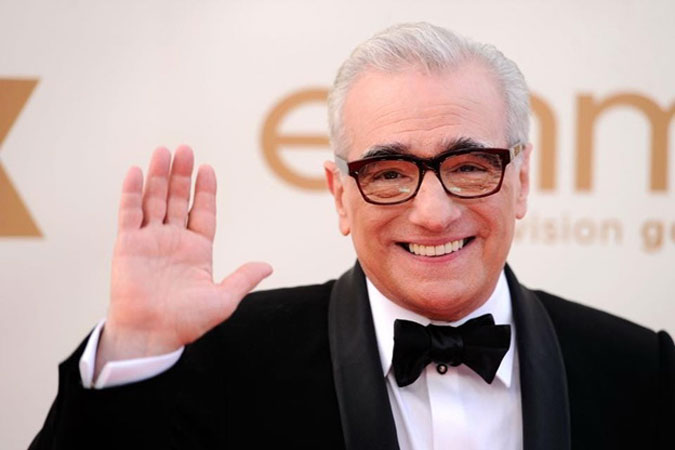 Martin Scorsese has proved that he is the king of comedy by finally giving the confirmation that he was the one who made the Tumblr mafia movie ‘Goncharov’.

American filmmaker Martin Scorsese has lived up to the title of his film King of Comedy by not just acknowledging but adding to the lore of his fake film Goncharov.

The non-existent film is at the centre of a large joke on social media platform Tumblr with people sharing script pages, screengrabs and trivia about this apparent classic that Scorsese made. The director has now given it his seal of approval as well.

Several years ago, a Tumblr user posted a photo of a knock off shoe purchased online, with an odd label that read, “The greatest mafia movie ever made.

Martin Scorsese presents Goncharov. Domenico Proccacci production. A film by Matteo JWHJ0715. About the Naples Mafia.” Although Scorsese has made several iconic mafia films, including The Irishman and Goodfellas, but not any film named Goncharov.

Earlier this year, the joke spread on Tumblr when people began posting about this ‘lost’ classic after another Tumblr user made a fake poster of the film on Photoshop. The cast included Robert De Niro, Al Pacino, Cybill Shepherd, Gene Hackman, Sophia Loren, and Harvey Keitel. All in jest, people began sharing fake script pages, screengrabs and ‘memories’ of best scenes and iconic moments.

According to the NYPost, this week, even Scorsese acknowledged his unofficial, internet-famous mafia masterpiece. In a TikTok response to a previous video that laid out the history of Goncharov, Scorsese’s daughter Francesca shared a screenshot of a text conversation between her and her father, in which she asks if he has seen a New York Times article outlining the digital footprint of the Goncharov movement. The filmmaker replies, seemingly in jest, “Yes. I made that film years ago.” While it may never have released, Goncharov has fan clubs, poster, theme song, and even an accompanying video game. Scorsese’s last directorial The Irishman, was released in 2019 on Netflix. He is now working on Killers of the Flower Moon, a Western that stars Leonardo DiCaprio, Robert de Niro, Jesse Plemons, Lily Gladstone, and Brendan Fraser.