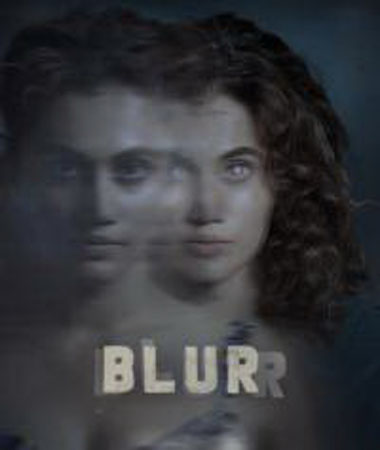 Indian actress Taapsee Pannu Sunday shared a teaser of her upcoming thriller “Blurr” on her Instagram and her fans cannot seem to wait.

The teaser shows her character who is not able to see properly and thus her world is “blurred”.

She said that thrillers form an important part of her filmography and this movie was one such script that kept her on the edge with its screenplay and the situations the protagonist was thrown into throughout the film.

She stated that this is the reason she immediately said yes when the Director Vishal reached out to her for this project.

She continued saying that after shooting for the half of the film blindfolded, she will be taking back home a lot of memories and real bruises which truly made her value the clear vision even more and be grateful for what she has

The film is reportedly releasing on the 9th of December on an over the top OTT platform.