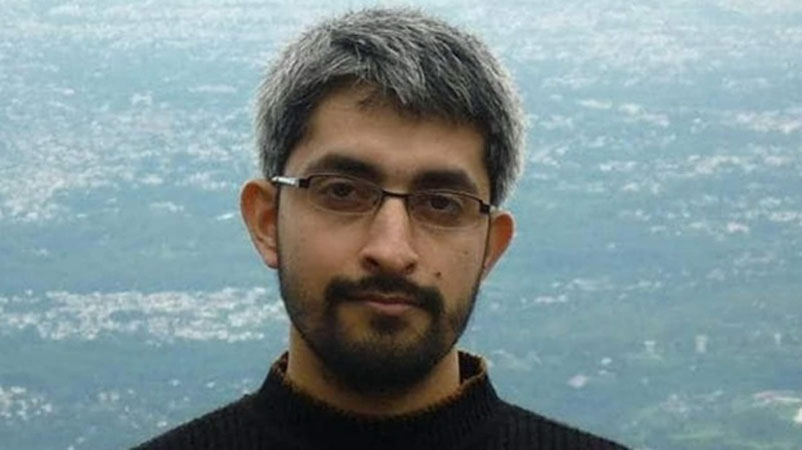 Filmmaker Abhishek Sharma has questioned the originality of Bollywood, saying that one cannot expect an industry to be original whose very name was a ‘mimicry of something else’.

Filmmaker Abhishek Sharma has said questioned the originality of Bollywood. The filmmaker attributed to how the term Bollywood is derived from Hollywood and not original itself. He rose to fame with his debut film in 2010 – Tere Bin Laden – and Abhishek’s recent outing was the Akshay Kumar-starrer Ram Setu.

Abhishek was speaking during a session titled In-Conversation session on ‘Corporate Culture in Film industry’ at the ongoing International Film Festival of India in Goa.

Asked about the difference that corporates have brought in the film industry, Abhishek said, “Corporatisation is the best thing that happened to the industry because at least cheques are getting encashed now.”

He added, “Pehle kaha se paisa ata tha aur kaise ata hai (The kind of money that came in films and how it came)….we know. That change is good. Corporatisation has helped cleanse the money being invested in films.”

Abhishek also talked about the changes that came about in Ad Labs after Anil Ambani’s Reliance came onboard. It was the first time, in early 2006, that we offered double-digit crores to a star, and today, we talk about whether stars should cut down on their fees.”

“Bollywood must be some journalist’s joke that remained. If the name is a mimicry of something else, how can you expect them to be original? The suits are here to pay up but are you ready to be creative enough? Are we truly an organic industry? We need to introspect.

We need to come together keeping aside personal profit and loss and think about the industry as a whole”, he added. Filmmakers Anees Bazmee and Vikas Bahl, and Uunchai producer Mahaveer Jain were also present for the session at IFFI 2022.