Ali Zafar reveal that he got kidnapped with his wife 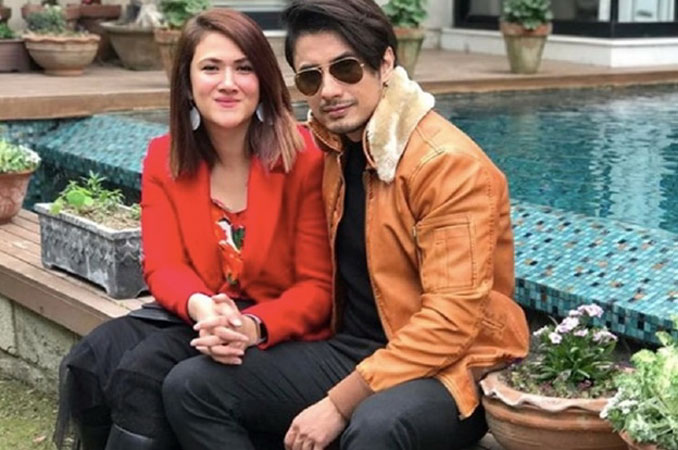 In a rather shocking turn of events, acclaimed Pakistani singer and actor Ali Zafar detailed a terrible experience that left him traumatised.

The Madhubala singer revealed how he was kidnapped along with his wife and his terrible experience with the justice system.

Diving deep into the details of the awful incident, Zafar hinted that the couple was kidnapped back in 2009. The Jugnuon Se Bhar Le Aanchal singer took to the Instagram story section and wrote, “In 2009, me and Ayesha were kidnapped. We survived and don’t really talk about it.

However, that did not leave the trauma that being blackmailed, bullied and harassed by someone who came to your parties, flaunted pictures with you and called you a friend.”

Zafar further added, “We decided to file for damages but seeing how difficult the system makes things for you to seek justice, I have decided to put things out there for people to read for themselves. I have made a thread on Twitter where I have posted some of the documents from my evidence in court.”

Complaining further about the judiciary’s incompetence, Zafar suggested. “Almost 5 years ago, I turned to our justice system, the proper and professional way, to seek justice and claim damages.

Despite the grandeur, influence, and fame, the 42-year-old singer was unable to seek justice through the proper channels.